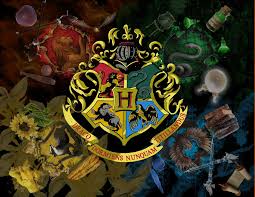 Studies have shown that the Harry Potter generation is much less bigoted, more empathetic, kinder, more accepting, and reads more as a consequence of having been raised reading the series. We were raised on the progressive values that J. K. Rowling instilled into the books, and if we return to the world of Harry Potter, “whether by print or on screen” (as Queen Joe said at the premiere of the last movie), if we retrace our steps back to what was effectively our home, we can see that we did indeed pick up some really valuable lessons in morality and ethics and about the human spirit. We can see that we have more to learn from it, too, because reading a book at different stages of your life gives it greater depth, more layers of significance.  From the set of books that opened our eyes to magic and reached deep into us so that we expanded, and our imagination grew exponentially, we learned thus: