Home » Blog » Alibaba has no competitors according to Jack Ma 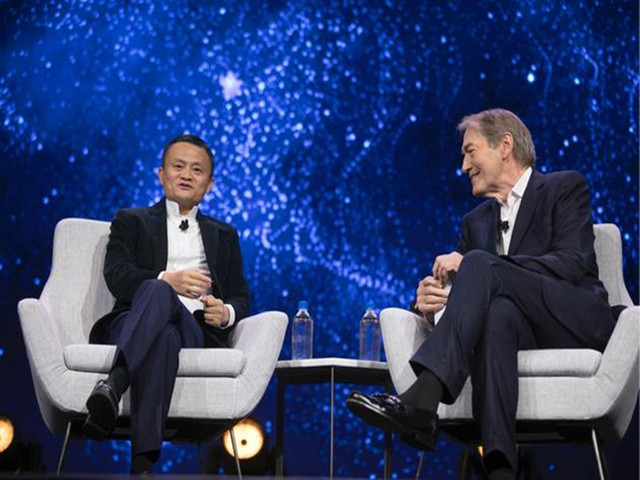