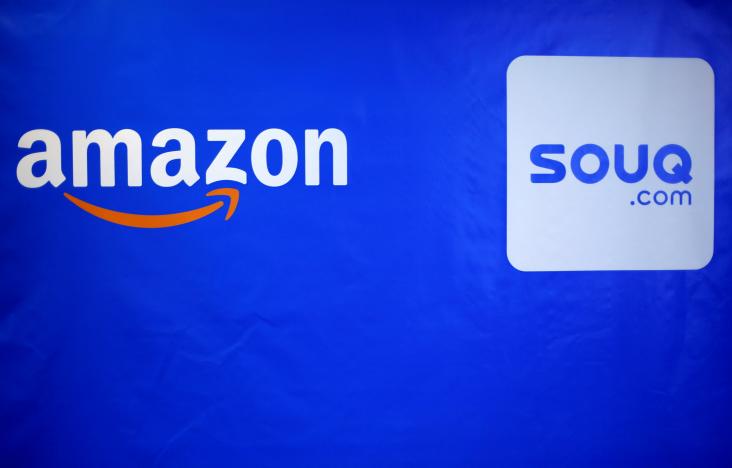 Amazon finally confirms today that it has acquired the mega e-commerce site souq. Souq was widely termed as the Amazon of Middle East. There was a plethora of items on souq for sale across a wide range of categories. From clothes, shoes, toys and accessories to everyday household items and groceries souq was the Middle East’s largest e-commerce site.

What does this move signify for Amazon and Souq?

This move signifies that the e-commerce giant Amazon might have plans to expand its services in the region of Middle East also. Amazon currently does not ship directly to UAE. There may be a small amount of products that can be shipped to uae. However there are services like borderlinx and Aramex’s Shop and Ship that caters to shipping the products bought from amazon to UAE however the shipping prices can be very high on certain items that it makes no sense in having them shipped.

The consumer market is very good in UAE and if Amazon does plan to expand to UAE it can benefit from the high purchasing power of the country’s residents.

Earlier other e-commerce commerce companies had also shown interest in acquiring souq and it included the likes of e-bay and an Emarati company Majid Al Futaim. The deal between Amazon and Souq had been struck at what rate is not known as the details are being kept highly secret. Acquiring souq will give amazon a huge boost and instead of starting everything from the scratch, Amazon now has an established base to build upon. Although most of the times Amazon has done expansion it has been through organic moves, that is starting from scratch instead of acquisition. However the move to buy Souq has many fold reasons. Firstly, realizing the potential for this huge market, there were many competitors trying to make their move in this region and time was of immense importance. Instead of starting from scratch, Amazon took over the largest established e-commerce business. Secondly a region were malls are plenty and distances are not that much bringing people towards e-shopping is easier on an established platform rather than a completely new platform.

UAE is a great potential market for e-commerce as according to rough estimates only two percent of the population has been involved in online shopping yet. In an official statement the senior vice president of Amazon Russ Grendenetti said that

“Amazon and SOUQ.com share the same DNA – we’re both driven by customers, invention, and long-term thinking. SOUQ.com pioneered e-commerce in the Middle East, creating a great shopping experience for their customers. We’re looking forward to both learning from and supporting them with Amazon technology and global resources. And together, we’ll work hard to provide the best possible service for millions of customers in the Middle East.”

Will Amazon become as popular in UAE as it is in other countries? Let us know your views by commenting below.