Amazon And Microsoft Will Work Together For AI 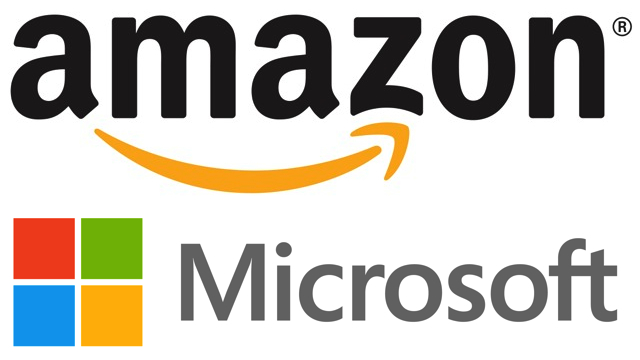 A new tool called Gluon has been released. This tool uses the Amazon AWS to support AI framework MXNet. It is based on the Python language API tool. Amazon promises developers that they will be able to easily use Microsoft’s open source framework for development. However, Google is not currently in the list of companies that support Gluon. Amazon plans to cooperate with Microsoft, to jointly launch a new voice assistant . This new voice assistant will combine Alexa and Cortana organically and allow each other complement each other.

Microsoft has been hoping that developers will be able to develop some of the unique features of Cortana. But in fact, many Cortana users call relevant features via Alexa, which is much beyond the expectations of Microsoft. This led to the idea of cooperation with the Amazon. At present the smart voice assistant market has become a competitive market.

In the future, Gluon will facilitate developers to use the Cognitive Toolkit, which is a framework which Microsoft open sourced in 2015. Amazon and Microsoft are publishing Gluon specifications to make it easier for other frameworks to adopt it.