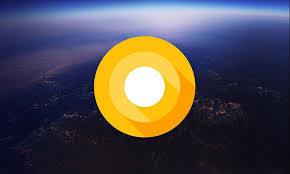 Google announced the latest version of Android, Android 8.0 Oreo , at the end of last month. However, some of the users of the official version found that when they are connected to the WiFi network, the phone still uses mobile data. This is very frustrating, to say the least!

Under normal circumstances, when mobile data and WiFi network are both available at the same time, a mobile phone will give priority to WiFi network data. A Reddit user said that after installing the Android 8.0 system on his phone, the phone uses mobile data even when it is connected to WiFi. Before the update, he did not face any problems like this.

Google officials are very serious about this problem and they have assured that this bug will be removed as soon as possible. Some people think that this problem has occurred because the mobile data is always on with Android 8.0. Users can disable this setting by going to the Developer Options.

Also Read:List Of Motorola Devices That Will Get Android O Update And A Shocking Name.

So, if you are not using an unlimited data plan, be ready for a huge bill this month if you have updated to Android 8.0. 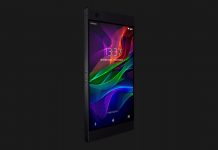 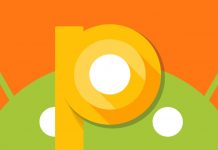 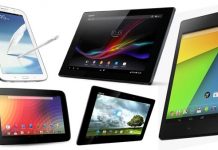