Apple design awards 2017 – The Best designed Apps of the year 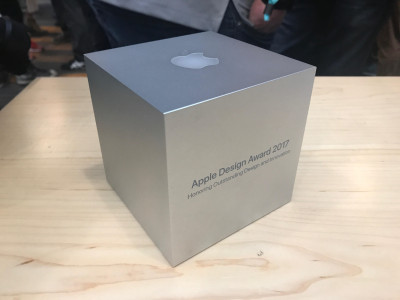 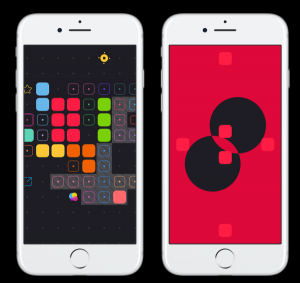 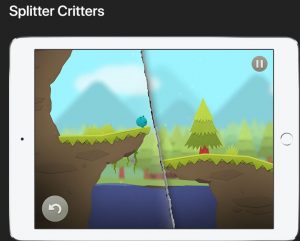 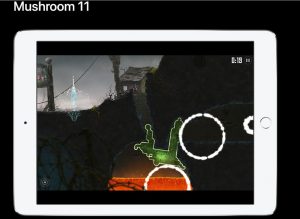 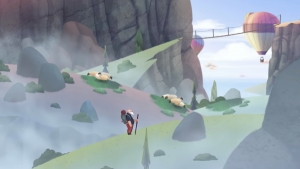 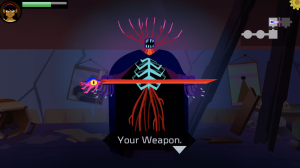 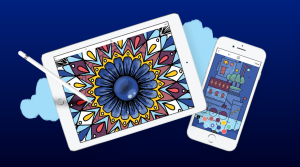 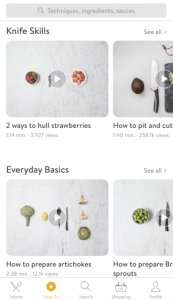 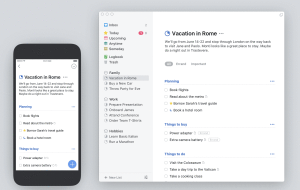 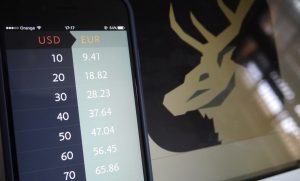 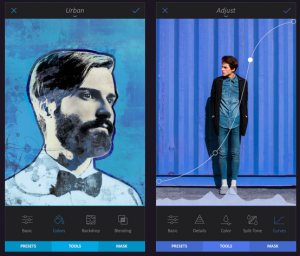 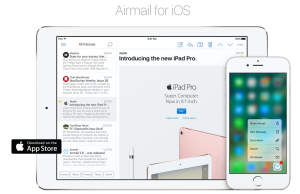