Is Apple Face ID More Suitable For MacBook And iMac Then iPhone? 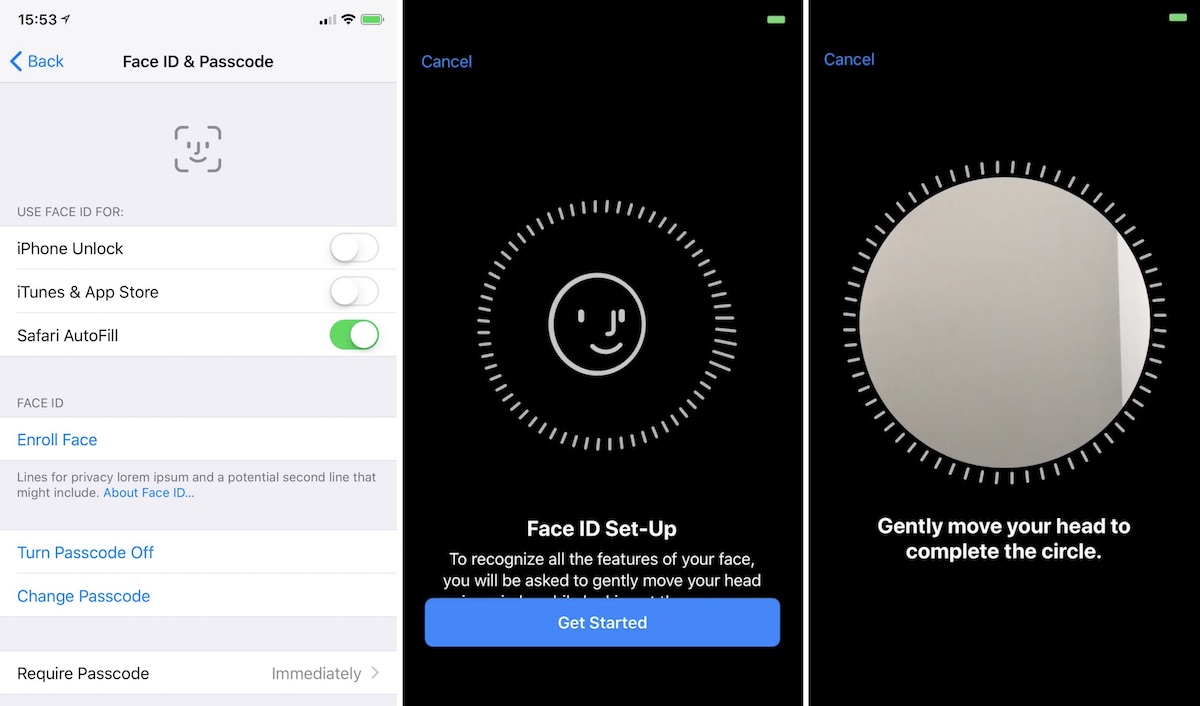 Remember the embarrassing Face ID (facial recognition technology) demo by Apple during a conference? The incident has led some analysts to believe that perhaps Apple Face ID technology is more suitable for MacBook and iMac then iPhone.

Face ID has a very clear advantage in terms of safety and speed. At the press conference, Philip Schiller, Apple’s senior vice president of global marketing, said the Face ID, which supports face recognition, was randomized to a one-millionth chance, and the Touch ID that supports fingerprint recognition is randomized to one in fifty thousand. In terms of speed recognition, media reported that the technology requires less than one millionth of a second to recognize a face. The technology is not just limited to iPhone, but can also be used on MacBook and iMac.

Analysts believe that, compared to the iPhone, MacBook and iMac specifications are larger, and iPhone’s size is not comparable, so you do not have to worry about the overall design of the screen. Face ID can be integrated to achieve facial recognition function on MacBook and iMac and other large Apple devices.