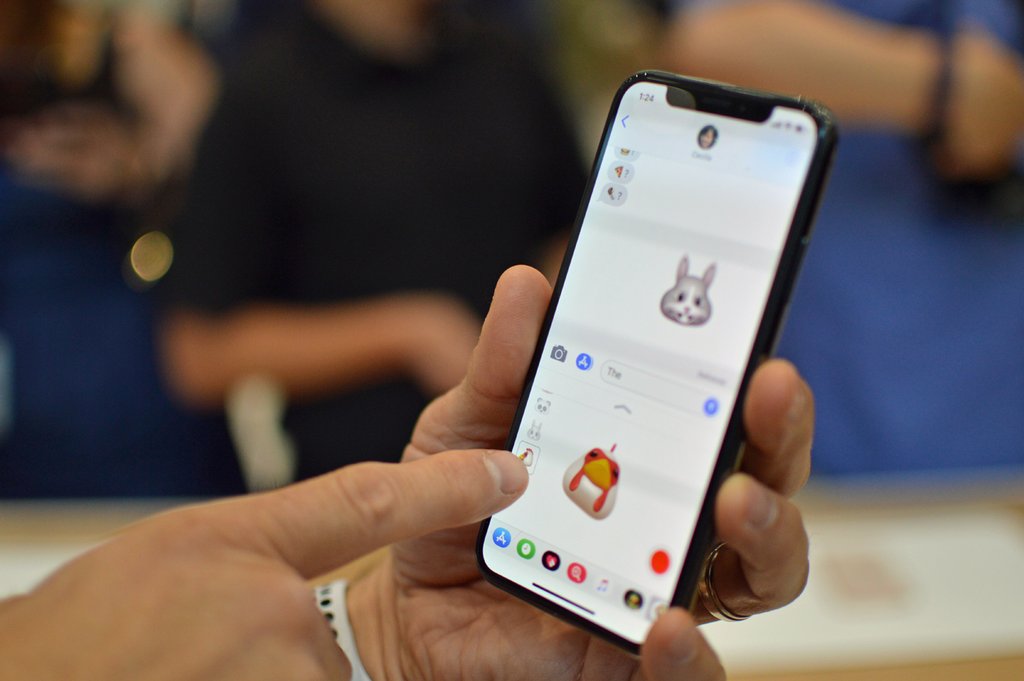 Apple planned to use the name Animoji for its 3D animated characters for iPhone X. Now, Apple has been sued for using this name.  Animoji is a feature by Apple on the iPhone X that can send dynamic emoji expressions based on facial capture.

But the name “Animoji” has long been used by Enrique Bonansea who owns a company known as Emonster k.k. He said his software development company Emonster k.k came with the name Animoji in 2014 and applied for a patent with the US Patent and Trademark Office and in 2015 he officially got the trademark.

Bonansea says Apple did not make this mistake unknowingly. Apple was well aware of the fact that the Animoji was already trademarked. Bonansea has been using this name for his messaging app since 2014. The app is available on the iOS store.

The lawsuit against Apple was filed yesterday by a law firm called Susman Godfrey LLP on behalf of Bonansea, who is a U.S. citizen living in Japan. This is what it says:

“This is a textbook case of willful, deliberate trademark infringement. With full awareness of Plaintiffs’ ANIMOJI mark, Apple decided to take the name and pretend to the world that “Animoji” was original to Apple. Far from it. Apple knew that Plaintiffs have used the ANIMOJI mark to brand a messaging product available for download on Apple’s own App Store.  Indeed, Apple offered to buy Plaintiffs’ mark but was rebuffed. Instead of using the creativity on which Apple developed its worldwide reputation, Apple simply plucked the name from a developer on its own App Store. Apple could have changed its desired name prior to its announcement when it realized Plaintiffs already used ANIMOJI for their own product. Yet Apple made the conscious decision to try to pilfer the name for itself–regardless of the consequences”.

Bonansea says that Apple tried purchasing rights for the use of this name, but he refused. After that, Apple even filed a request to the USPTO to revoke the Animoji trademark, but there was no result. Bonansea believes that the use of this name by Apple is a clear example of copyright infringement. He has asked the court to prohibit Apple from using the name Animoji and compensate him for his financial loss.