Apple, Huawei, and Samsung Will Introduce eSim By 2019

Home » Blog » Apple, Huawei, and Samsung Will Introduce eSim By 2019 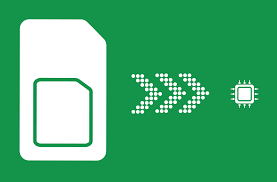