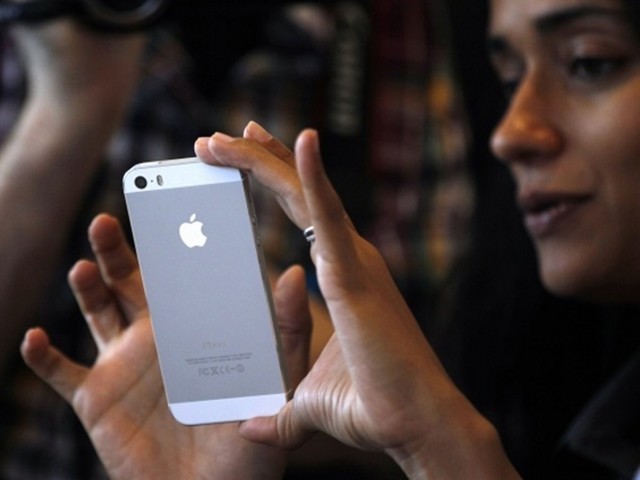 Apple had just started complete iPhone production in India. In the city of Bengaluru, the factory equipped with machinery to produce completely Indian made Apple iPhones had been set up and was supposed to start working this year. In fact the work in the factory had started but since the beginning there were some reservations from Apple regarding the General Sales Tax on goods and services.

Now it seems that the situation has been aggravated and there is some unresolved issue regarding the local tariff system. The demands of Apple are not approved by the Indian Government regarding tariff rates of the next fifteen years. Because of that Apple has immediately stopped the production of iPhone SE in their Indian factory. If the situation continues, they might have to completely wrap up the iPhone production in India, putting an end of an ambitious project, about which the local Indians were very keen and excited about.

India is the third country in the world where there is set for complete iPhone production and assembly. The raw materials and parts are imported from other countries. Because of high tariff on these imported items, Apple Inc. believes that it is quite difficult to maintain the profit level on the phones created in India. India is a huge market for iPhone and the created devices were expected to fulfill the local demand as well as of other neighboring Asian countries. But because of high tariffs it seems, this might not be possible.

Asian countries like India, Pakistan, China and Bangladesh have cheap labor available that is a big attraction for foreign franchises to open their production houses here. However local laws and regulations may hinder the process.

Do you think this move is a loss on the part of Indian economy or Apple Inc. Let us know by commenting below.