Apple Says There Is No General Age Brake On iPhones 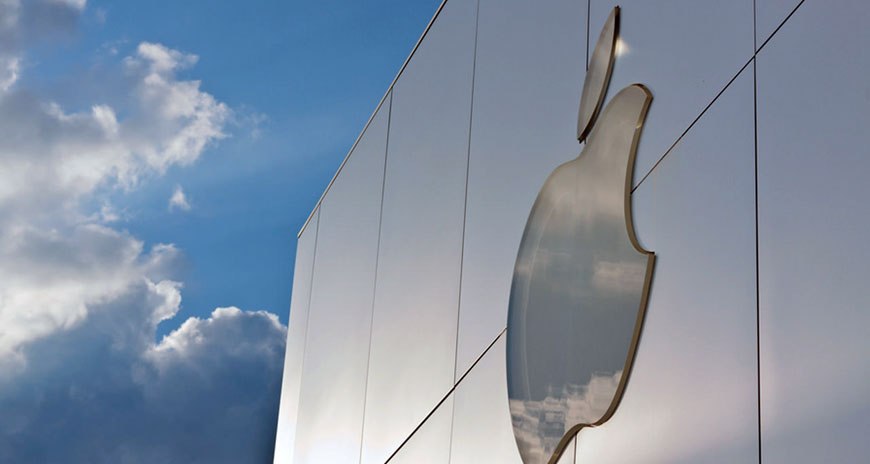 The company had only responded to problems that occur with older lithium-ion batteries.The power storage devices wear down over time and handles badly, especially with special situations. This applies in particular to moments in which there is a rapidly fluctuating energy requirement. This is the case, for example, when the processor is automatically clocked up due to a sudden increase in load.
Also Read: Apple’s Research And Development Investment Has Reduced

Until some time ago, there were always problems when such cases occurred. But that did not just mean properly aged batteries. Even if the power storage was too cold, it could no longer respond to power peaks. The result was a crash or shutdown of the entire system. In order to prevent this, some time ago, with the models iPhone 6, iPhone 6s and iPhone SE via software update, it was ensured that corresponding performance peaks would be cushioned.With iOS 11.2, this was also extended to the iPhone 7 line, as Apple told the news agency Reuters.

Apple’s explanation suggests that it is not the case that the performance of iPhones is generally lowered when the battery ages. In everyday use, most users will hardly notice anything. However, when apps with high-performance needs are opened that heavily access the processor, it no longer switches to a higher clock rate, but the power management keeps it in the normal operating state. Of course, users perceive this as a lower performance.

Little meaningful are the now quite numerous circulating screenshots of various benchmarking apps – because these are usually not designed to test a system in its quiet everyday mode. What is measured here at any existing fluctuations in the CPU clocks and performances, always corresponds to a full maximum load – and this is precisely no longer provided here. 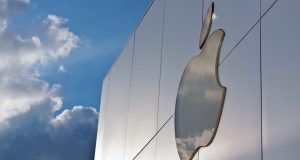