Apple Has Started Mass Production of iPhone 8, According To New Rumors

Home » Blog » Apple Has Started Mass Production of iPhone 8, According To New Rumors 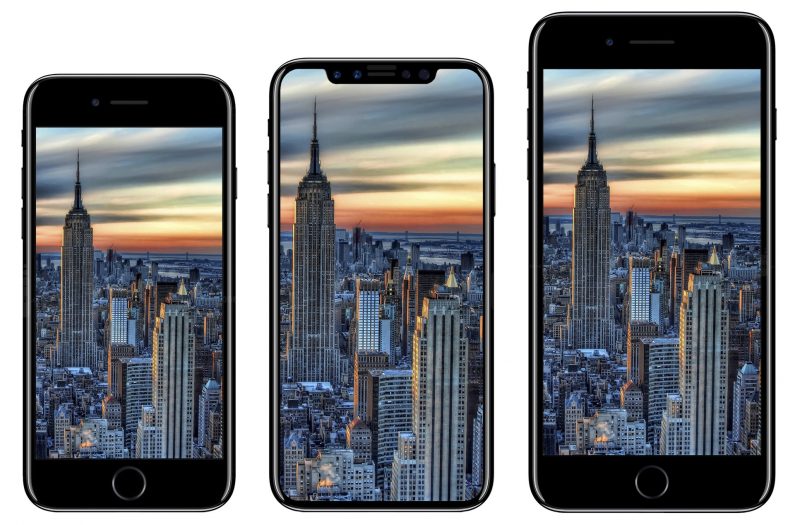 According to earlier news, it was expected that the release of the new iPhones will be delayed because the new technology used in iPhone 8 led to mass production difficulties. According to rumors from Benjamin Geskin on Twitter, this might not be the case. The iPhone 8 might already have started mass production test phase.

Benjamin Geskin said that Zhengzhou Foxconn has begun to produce three new iPhone (7s / 7sPlus / 8), and it is producing 200 units a day.

Source: “Zhengzhou Foxconn has started trial production of 3 new iPhones (7s,7s Plus, “8”) About 200 units per day. iPhone 8 is not delayed”

First Geskin pointed out that is still in the trial production stage, rather than in the new product before the start of mass production. Second, the leak revealed that Foxconn Nissan is only producing 200 a day. If Apple really wants to launch iPhone 7s, 7s Plus and iPhone 8, it means there might only be some pieces of iPhone 8.

According to earlier news, Apple announced to launch three iPhones this year: iPhone7s, iPhone7s Plus, and iPhone8. iPhone8 will use double glass and metal frame design style, and the whole glass shell will be the key to the application of wireless charging technology of iPhone 8. No physical Home button will be there, there will be an edge to edge design, and there will be a borderless display embedded in Touch ID fingerprint sensor and camera.

Because iPhone8 will be an unprecedented upgrade in the iPhone family, because of the design, configuration, screen, shape and so on, the impact will show on the price of iPhone 8.