Artificial Intelligence Will Be The Cornerstone of Apple’s Future 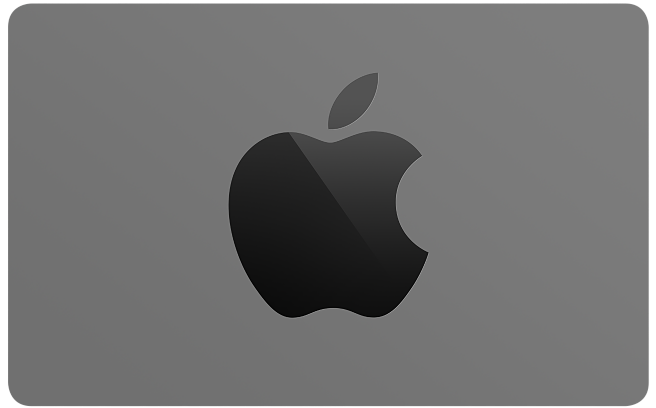 The field that is likely to spark the fourth industrial revolution is now the focus of the major companies, including Apple. Yes, we are talking about Artificial Intelligence.

In fact, Apple’s investment in artificial intelligence is also increasing, but for now, the results are indeed not as good as those of Google and other companies. There is a big gap between Apple’s Siri, Google assistant, and Microsoft Cortana. Apple has not shared its search results. One thing is clear: Apple clearly understands the importance of artificial intelligence.