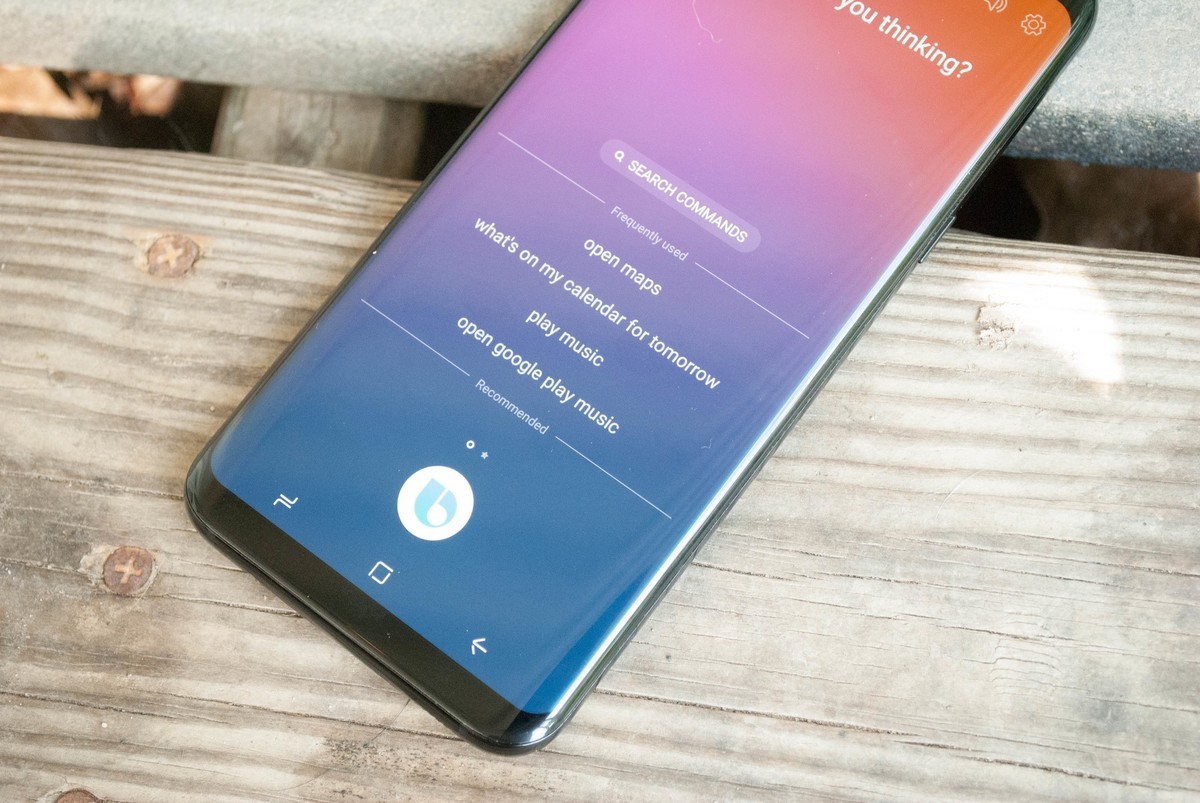 The current Samsung smartphones were equipped with a button that launches the voice assistant Bixby. However, after many users complained that the button could not be deactivated, opening the program could be prevented. Now the button can be completely taken out of service.

For this purpose, the South Korean manufacturer has now published an update. Almost two months ago, it was reported that the Bixby button can be deactivated by selecting a corresponding option in the settings. Nevertheless, it could not be prevented until the present time that the display of the smartphone was turned on by pressing the button.

According to Sammobile, the screen will stay black even if the user presses the button. This, of course, requires the deactivation of the function of the button. In addition, the smartphones have previously accepted even with a disabled button voice input as soon as the button was pressed for a few seconds.Samsung has also stopped this feature in the new update. The company has responded to customer requests and now allows Bixby to be completely harmless.

Also Read: Samsung Bixby Accused of Sexism
However, there is no official statement from Samsung regarding the published update. If the update was not automatically installed, all users of the Samsung Galaxy S8, S8 + and Note 8 smartphones will have the option to download the update via the menu in the Galaxy Apps. The three required partial updates together have a size of about 70 megabytes.