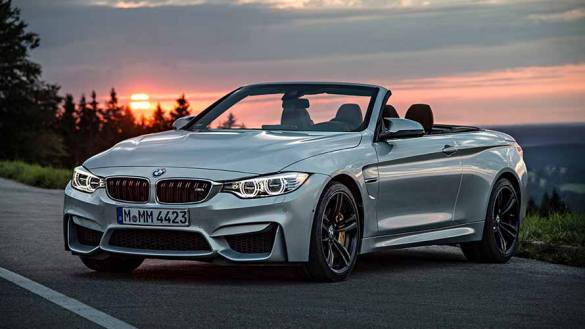 The car manufacturer is building the BMW Group Competence Center Battery Cell in Munich and is investing 200 million euros over the next four years.The BMW team involved in battery cell technology is expected to grow from 50 to 200 employees.Even if BMW does not produce its own batteries, the know-how is to be strengthened.

The built by BMW plug-in hybrids and electric cars rely so far on battery technology of the Korean Samsung Group, as well as Chinese manufacturers. The battery cells are combined in BMW plants in Dingolfing, Bavaria, in the Spartanburg plant in the United States and in the Shenyang plant in China only to produce packages, which are then installed in the electric cars.

In order to better coordinate with its suppliers, BMW wants to better understand the technology used. The strategic orientation towards new technical approaches and the necessary selection of the right partners should also play a role here.

According to BMW board member Klaus Fröhlich, international experts will be researching the further development of cell chemistry and cell design at the new competence center. The aim is thereby to achieve a further improvement in performance, service life, security, the store and last but not least the costs.The expansion of battery know-how is certainly an important step for BMW. So far, the Bavarian manufacturer lags way behind in the field of electromobility. Its current electric car i3 sells rather meager and has to fight in its main market USA now also with a sales stop and an expensive recall because of safety deficiencies. The core development team for the i3 had lost BMW 2016 to the Chinese startup Future Mobility. With the competence center, BMW will again be more attractive for developers specializing in electric cars.