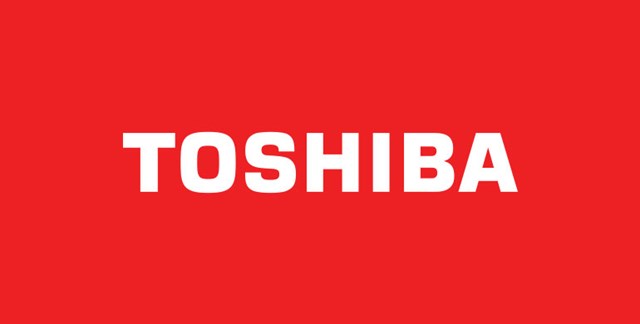 The Japanese media reported that Toshiba officially announced its latest research and development of super fast rechargeable batteries. The measured data show that this new lithium-ion battery can be charged in 6 minutes and let you drive upto 320 km.

Toshiba’s official website in the announcement that in 2008, the company launched a super charge ion battery (Super Battery Ion Battery, SCiB), that uses lithium titanate as the cathode. It can achieve rapid charge and discharge. It’s life expectancy is up to 15,000 times, and it can even be used in a minus 30 C environment. Through technical research and development, Toshiba has made possible the development of titanium niobium oxide as the anode material of lithium-ion battery. “New anode material, titanium niobium oxide achieves double the capacity of the anode of current lithium-ion batteries”, according to Toshiba.

At the same time, Toshiba also showed new lithium battery samples, 50Ah size only 111mm x 194mm x 14.5mm. It is reported that with a 6 minutes charge, it will be charged 90%, and the traditional electric car lithium battery can also benefit from it. The fast charge will require 30 minutes to be 80% full.

According to reports, a new generation of lithium battery can charge and discharge 5000 times, and still be able to maintain more than 90% of the battery capacity. The loss rate is very low. In addition, it can achieve fast charge even in the minus 10 ℃ low temperature environment.