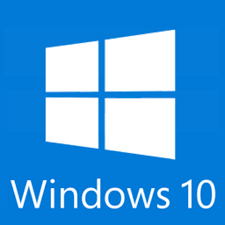 A good news for those using Microsoft’s Windows 10. The Creators update will be available for manual download on April 11th 2017. The update will be rolled out for new machines starting next week while those who are already using the Windows ten will get the opportunity to download this update.

People were eagerly awaiting for this update, especially those who are interest in 3D modeling and 3D video generation. The more savy users can download the update right now with the help of creators assistant.

What is in store in the Creators Update

There are a number of features in the creator’s update. It has a lot for us to offer, especially for users who are interested in gaming and graphic designing.

If you are a gaming aficionado, you would know Microsoft is a great platform that support games. The advanced graphics and processing support for games are provided by Microsoft. So in the creator’s update the gaming lover are in for a treat. There are two new gaming modes available for the creators update. The first is the Game mode. The game mode allows the resources to be optimized for the games. That means that the game is given the priority for RAM, processor time and other resources as compared to other programs. When you want you can disable the game mode, however when you are into having a serious gaming experience go for the Game mode. To enable Game Mode, you’ll have to open the Game Bar by pressing the Windows and G keys at the same time. From the Game Bar you’ll need to click the settings button. Click the box next to “Use Game Mode for this game,” and you’re set. 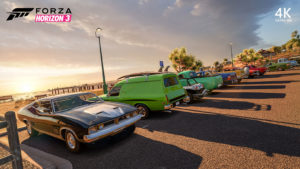 The next mode is the beam mode. It is also to enhance the user’s gaming experience. Beam is somewhat like the Amazon’s Twitch streaming switch. It lets to stream your game o the world. It also lets you view games of other and send live comments and suggestion for the games. Beam service is also available for Xbox One. It does not require any additional downloads after the main Windows Update.

The two new gaming modes have made the Creators Update a huge attraction for the users.

Our very favorite Paint is having a 3D makeover. Paint 3D allows users to create 3D images very easily. There is no complexity like the other 3D tools Maya or Sharp. It has a very simple design like good old Paint had originally but it has the working lets you create entire 3D landscapes.

It not only lets you create 3D art, with the 3D printer you can also print this art.

Microsoft Edge might not be in the league of Google Chrome as yet but with the new Update in creators update Edge is all set to topple off chrome from the top browser place. The new update allows users to set aside certain tabs, for later use, when they have twenty to thirty tabs open at a time. It also allows users to preview the tabs in the browser.

This is the update many users are really excited about. It lets developers create mixed reality experiences that users can enjoy with a VR device. Get a VR Device and experience the holographic images at home. 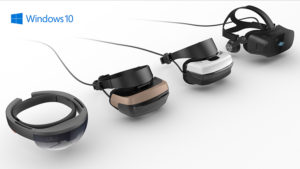 These are some of the features that makes the Creators Update, highly anticipated for all users. What are your views about it? share by commenting below.