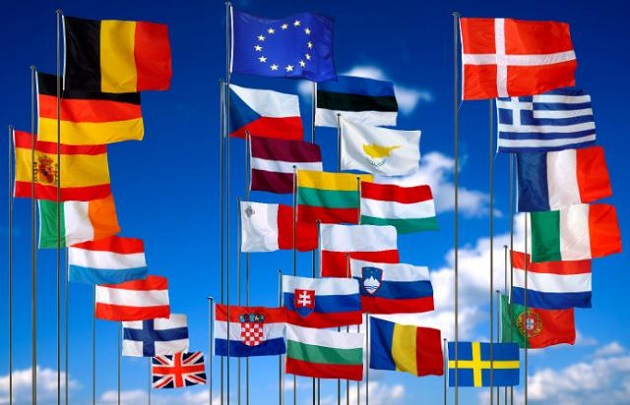 The EU has been fighting for a while against various forms of geoblocking. In May this year, a partial abolition of country borders in the streaming was launched.Now follows the trade: For online purchases, customers should no longer be redirected, and transactions based on the location may no longer be denied.

The European Union has announced in a joint statement by the European Parliament, the Council and the European Commission that it will stop unjustified geoblocking of purchases of products within the EU. The abolition of this, according to Commissioner Andrus Ansip “discrimination in online shopping” is an “excellent news for consumers.”

With the new rules, Europeans will be able to choose which website they want to buy from, without being blocked or redirected, Ansip said. The implementation will take some time, but the commissioner says that “until next year’s Christmas” will be a reality.

Also Read: Huawei Apologizes For 1 Euro Smartphone
As an example, the communication mentions electronic goods, rental cars and concert tickets. The EU also wants to prevent these country borders from being enforced via the means of payment, so a shop provider may not reject a credit card because it has been issued or is valid in another country.

The EU also outlines the three scenarios to which this should apply. For example, a Belgian customer should be able to buy a refrigerator that he finds cheaper in Germany. For example, he can either pick this up himself or, if the dealer does not offer delivery to the country, organize the delivery himself.

This is similar to services provided electronically: A Bulgarian customer may order a website from a Spanish hoster who may not charge or refuse additional fees. Finally, it is explained that an Italian family can book a trip to a French amusement park on its site directly, without being forcibly diverted to the Italian side of the provider.