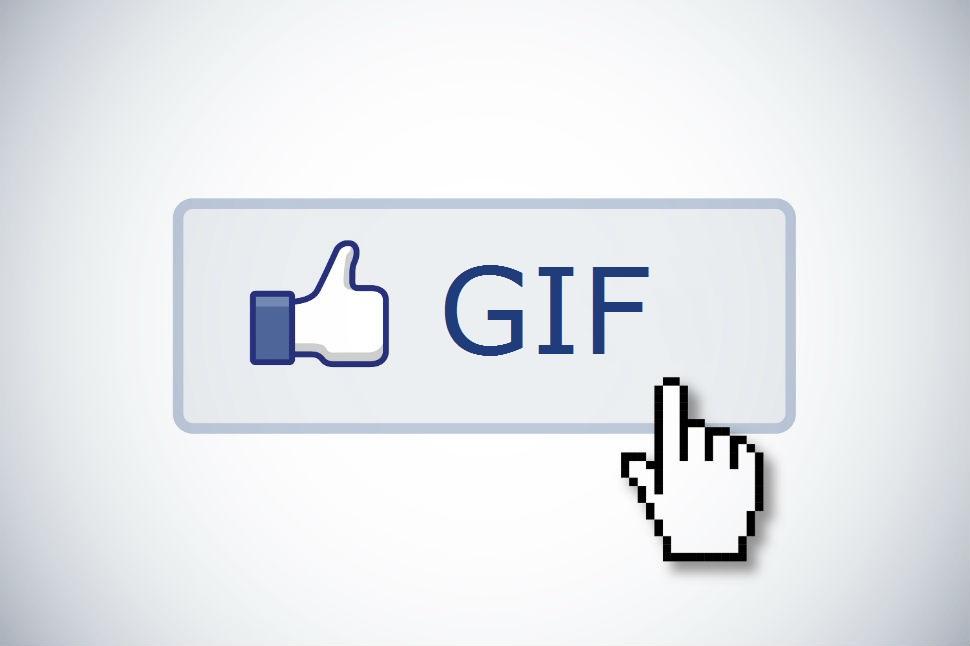 In the newest update from Facebook now you can send GIFs in the Facebook comments. The GIFs feature was in beta phase in many areas but now it is rolled out worldwide. Earlier it was stickers, emojis or photos that could be added in Facebook comments but now GIFs can also be added.

As we all know Facebook is all the time on the move to make newer and better features added to its UI. People love to send and receive comments on their posts. Earlier the comments were made fun and interesting by adding Stickers or really cute emojis into them but now you can add GIFs too. Depending on you requirements the GIFs can be cute, horrendous, funny or disgusting. Basically there are added to show how you are reacting to a post. 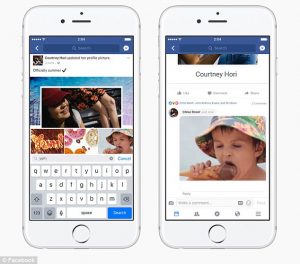 In collaboration with GIPHY the most popular website dedicated to GIFs of all kinds, Facebook will be having many exclusive GIFs specially designed for its platform in addition to the popular ones from GIPHY. GIF stands for graphic Interchange format. It is the image based file which may or may not have animation embedded into it. It was invented long time ago, to be precise in 1987 by Steve Wilhite. Is has become really very popular in the past few years because of its popularity in the popular internet culture. 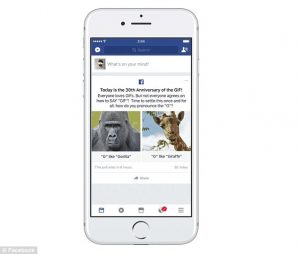 Some time ago, WhatsApp also has added the option to add GIFs in its conversations. Now Facebook comments follow the suite. If you are not seeing the option of adding GIFs in all your comments, it is ok, as the feature has just been rolled out it will take time to reach every post.

Are you a fan of GIFs and are you excited about adding GIFs to your Facebook comments? Let us know by commenting below.