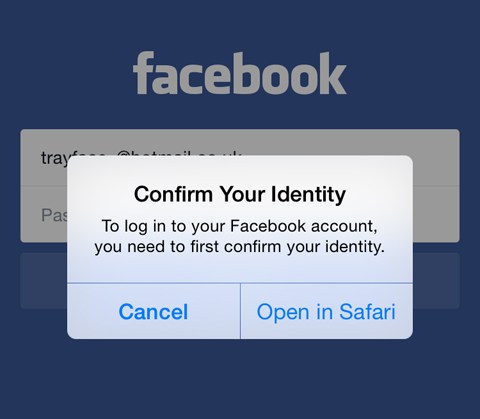 Facebook is currently experimenting with a captcha-like test that invites users to upload photos of themselves.The social network wants to react in this way, if one notices suspicious activities, the measure is also a response to the Russian propaganda activities of the last US election.

Facebook was recently massively criticized. The social network is accused of not sufficiently responding to election propaganda and thus manipulation from outside. This was especially the case last year and bots played a major role.
Also Read: Facebook Is A Better Employer Than Google

This is also the background for Facebook’s recent activities: The company has been trying for a while to counteract this and to prevent similar abuse. According to a report by Wired, the network also wants to do a new kind of Captcha query, in which users have to upload a current and “unique” photo, on which the face is easy to see.

However, not all of them receive such a request, they only jump when Facebook registers “suspicious activity”. This can come at various levels of interaction with Facebook, including account creation, friend request and the switching or editing of advertisements. The photo is used according to Facebook to verify the user’s identity, the process is automated, according to the social network. It is promised that the photo uploaded for this purpose will be permanently deleted from the servers immediately after capture.

Also Read: Facebook Was Created To Exploit Human Psychology, Works Like Dopamine
Facebook does not reveal details of how the review will be conducted, but it is likely that this will lead to a comparison of the biometric identifiers with existing and previously uploaded photos. The method has been tested for a while, according to Reddit, as always, Facebook does not necessarily hang something like that, but not necessarily the big bell.