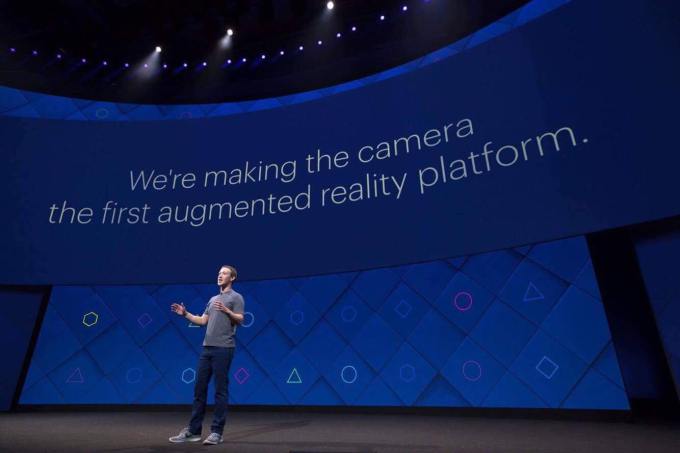 There were many interesting announcements in the Facebook’s F8 developer’s conference this year, that just concluded in San Jose, California. We have many exciting products to look forward to in the coming years courtesy Facebook. As expected there was a strong buzz regarding augmented reality platform too. Facebook launches augmented reality Camera Effects Developer’s Platform. While different VR an AR head gear and glasses were the talk of the town, Facebook decided to change the scene and made Camera the augmented reality platform.

It was a very shrewd decision as everyone today have a decent camera in their smartphones already. Adding the features of augmented reality in it would be easier than to introduce people to a new gadget or device. However this does not stop here. Facebook has not just released an AR based camera, the whole platform has been opened up for the developer’s around the globe to develop filters, lenses and other augmented reality based features for their users. 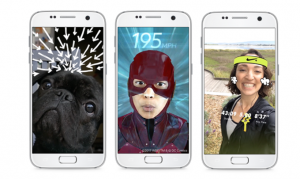 So here is another big blow to SnapChat who have kept their Augmented reality development under the wraps. Now that Zukerberg has openly accepted that they are trying to outdo SnapChat, how the owners at SnapChat sleeping at night is a big question for us.

Here is what Mark Zuckerberg from Facebook has to say about the augmented reality camera effects developer’s platform.

“the first augmented reality platform that becomes mainstream isn’t going to be glasses, it’s going to be cameras… building an open platform I think is going to be one of the big advances that pushes this forward . . . all developers can work on [the open platform] so that way you don’t just have 10 or 20 effects but you have thousands.”

Facebook camera will be intelligent as it will recognize common objects and suggest AR effects for them like if it recognizes a glass of juice it might suggest a straw and small umbrella.

Just as the world was beginning to wow at SnapChat’s augmented reality World lenses now we have something new to be excited about.

Are you excited about the augmented reality Camera Effects Developer’s Platform? Let us know by commenting below.