Facetime will give you AR Experience soon 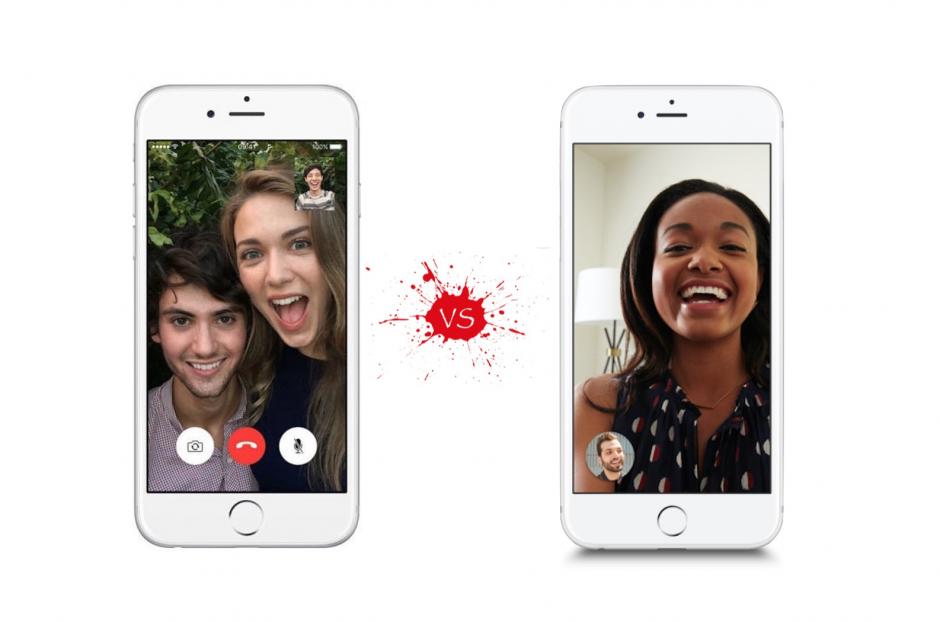 All the major tech giants are into making a huge breakthrough in the field of Augmented Reality. AR has become a big sensation and fans all over the world are looking forward to making it a part of their everyday active lives. We first saw a major breakthrough in this direction through the groundbreaking game Pokemon Go. Although the game was not completely AR based but it was quite a step in this direction. Apple decided to make it possible through Facetime 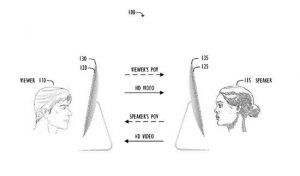 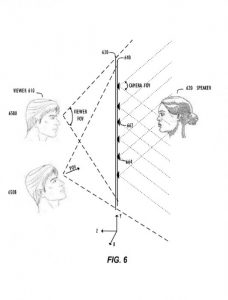 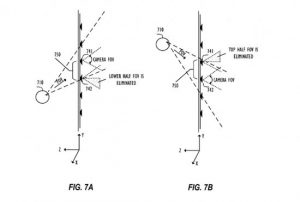 Facetime will give you AR Experience

Facetime the popular instant messaging app on the iOS is believed to be using major AR experience according to the leaked patents. The patent clearly shows pictures that represent some AR based functionality in the Facetime in the upcoming iPhone 8.   According to the patent document, this feature can take full advantage of the various functions on the iPhone to provide a richer FaceTime experience. With front and rear cameras and a wealth of sensors, FaceTime users can view the location of the other side of the surrounding environment.

According to the leaks the iPhone can switch the surrounding environment around the person who is chatting. You can only view the person from reality but everything else will be a part of augmented reality. The possibilities are endless with this stipulation. It will surely increase the user base of Facetime as this cool new feature will be highly popular among the people especially younger generation.

So with this cool feature Apple wants to step into the world of AR. We are really hoping that there are a lot of other AR based experiences in store for us in Apple iPhone 8.

What do you think about this new feature in Facetime? Share your views by commenting below.