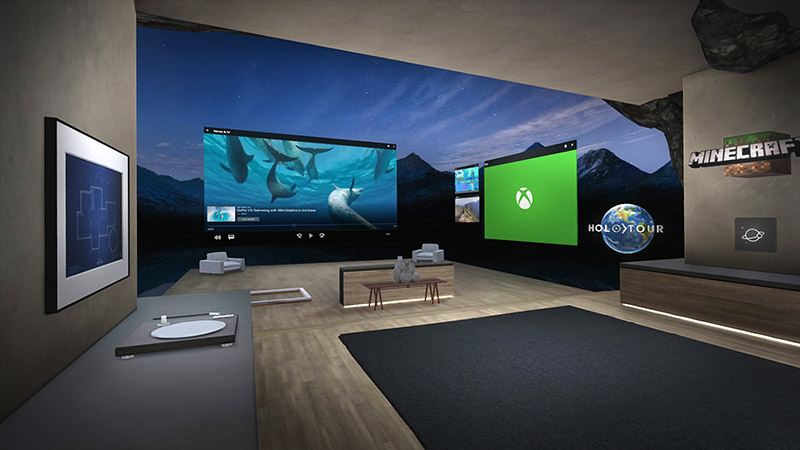 The first systems based on the Windows Mixed Reality specifications have just come on the market but have already achieved a respectable success.Suddenly, they have taken on the more established VR platforms and achieved quite a significant market share, as recent statistics of the gaming platform Steam prove.

In the Steam statistics, the Windows Mixed Reality devices jumped in December from almost 0 to 4.35 percent market share. This is certainly not a particularly high value, measured against the fact that the competitors are already established over a longer period of time and this is not about new sales but about the real use, the entry is by no means to be despised.
Also Read: Windows 10 Market Share Has Increased But Couldn’t Surpass Windows 7

Steam is actually the home of the HTC Vive. The gaming platform can also be easily used with the VR systems of the Facebook subsidiary Oculus. And these are just the HTC product in recent months. While Vive still clearly dominated VR gaming on Steam a few months ago, the system has dropped to 47.26 percent. The Oculus Rift is almost at 46.14 percent – if you add the developer kits, the Facebook subsidiary has now even taken the scepter.

There are currently no specific figures from Microsoft for disseminating the Windows Mixed Reality platform. This has – like the Oculus too – its own store next to Steam. Nevertheless, the data of the largest platform for gaming on the PC are quite a useful indicator of how the respective systems are developing in the user’s favor.

While the other manufacturers each rely on their platforms to provide a complete system of hardware and software, Microsoft is basically using Windows Mixed Reality in a similar way to various other hardware projects. Software and specifications come from Microsoft itself, while various OEMs develop and distribute their own devices.