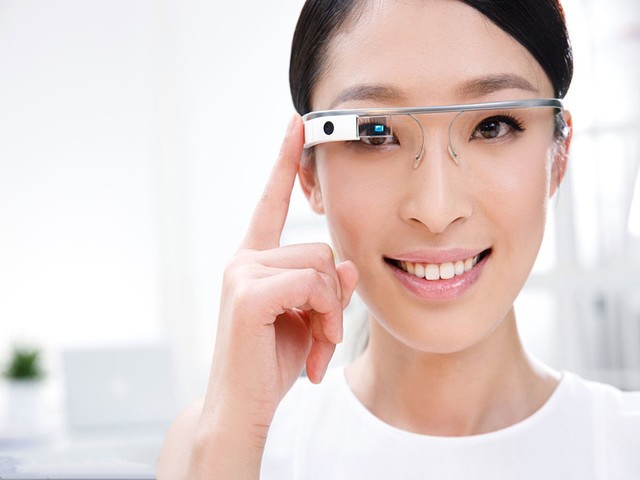 It has been a long time now since we have been hearing about the Google Glasses. In fact the Augmented Reality and Virtual Reality based device from Google has been among the highly anticipated upcoming devices. Earlier it has been reported that instead of a heavy head gear that usually all the devices that are based on VR and AR are using, Google plans to use something much simpler and easier to use.

The general public who were looking forward towards its release were disappointed that the Google only released the Google glasses for its enterprise partners only and did not give the Google Glasses a general world wide release. But it is the part of bigger plan of Google. Once there are significant number of useful apps related to Google Glasses we can expect a full-fledged release of the AR based device.

Google is working on a number of AR experiments that are available for general viewing in the form of Google labs. Once we have Google glasses hopefully, we can enjoy them.

Do you look forward to the release of Google glasses or you are more of an occulus fan? Let us know your AR and VR device preference by commenting below.