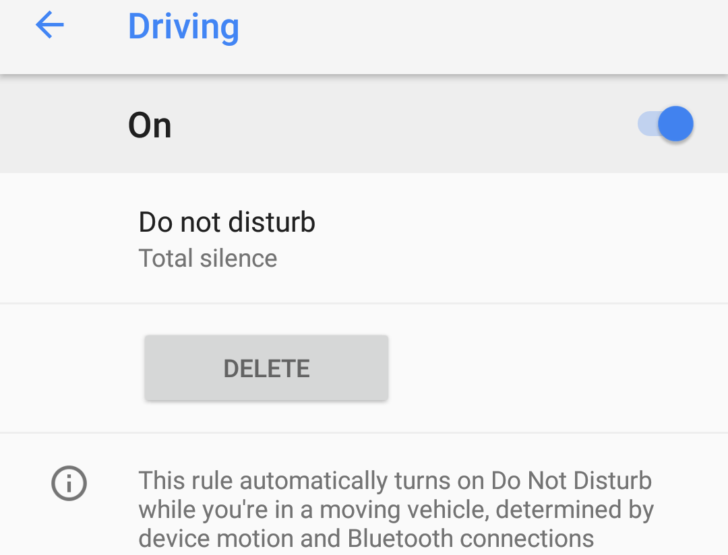 Google Pixel 2 has recently been announced by Google, but people are still discovering new details about America’s beloved gadget. Pixel 2 has a very important feature for drivers too.

Many of the accidents that have taken place in recent years have been caused by the inattention due to the use of the smartphone. In a significant number of Western countries, campaigns have been launched to discourage the use of phone while driving.

Going beyond the level of unconsciousness of drivers, mobile manufacturers are also making efforts to increase the safety of drivers when they are in traffic. For this reason, in iOS 11 , Apple has introduced a mechanism for automating call rejection and hiding notifications for incoming messages as long as you’re driving . At the same time, those who call or write a message will immediately receive an SMS that tells them you are in traffic and you can not answer, but you will see the call or message when you reach your destination.

Google Pixel 2 will incorporate a set of features similar to those announced by Apple. These will be grouped behind a new application called Pixel Ambient Services. According to the official description, it includes contextual functions for Pixel owners from the location they are in.

The screen capture above was captured by the Android Police at Pixel Ambient Services and seems to let us know that the phone will know when you are in traffic.Thus, the “Do Not Disturb” function will automatically activate when driving to prevent distraction. To realize that you are a driver, the mobile application takes into account the connection with the Bluetooth system in the car and the speed of travel. It will be interesting to see if it does not work inadvertently for the passenger on the right, considering only the speed.