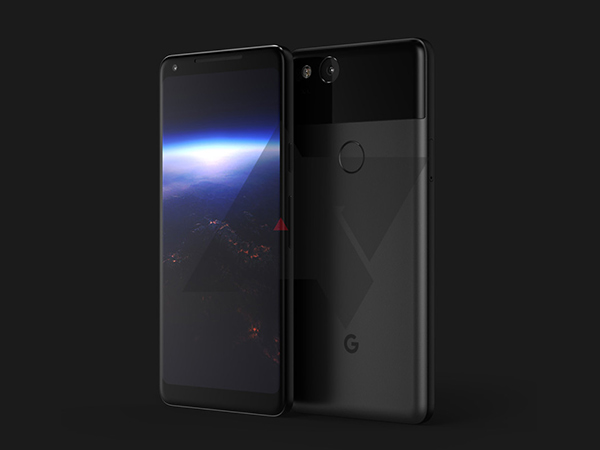 Although the earlier Google mobile phones have failed to make such a market impact as other Google products. But Google has vowed to change that with their upcoming flagship phone Google Pixel XL 2. This new phone will be based on cutting edge new features. According to the newest leaks it will be based on Android O as opposed to the previously speculated Android 8.0.

Google Pixel XL 2 will be very fast and efficient because it is based on the operating system that is fastest among the all the Androids released till date. Among the things that we can be excited about, there is the news that there is going to be a host of new Smileys and emoji lined up for this new phone. After Apple has released a preview of new emoji it will be releasing soon, there is pressure on other competitors to do the same and Google is not far behind. We now know that with Google Pixel XL 2 there is going to be a host of new really cute emoji coming our way. Here are some other features that might be in the upcoming Google Pixel XL 2.

Also what we know is that it will have a 6 inch AMOLED display. The side bezels will be minimal and the top and bottom bezels will also be quite small. It is will have a Qualcomm Snapdragon 835 at its core making it very powerful and fast. It has a 4 GB RAM and 128 GB of ROM to begin with but storage option can be increased.

So are you looking forward to the Google Pixel XL 2? Let us know by commenting below.