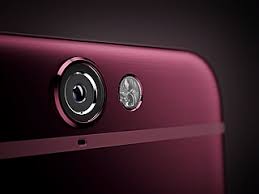 HTC said that it will launch around 6-7 phones this year. According to new rumors, the three phones set to be launched by the end of this year will be called Ocean Lite, Ocean Master, and Ocean Harmony.

According to previous new, the overall business of HTC has been gradually shrinking since several quarters. According to recent rumors, HTC is negotiating with Google to buy HTC mobile R&D team. Google will not buy the virtual reality team, according to sources.

Insiders have revealed that Google and HTC’s acquisition negotiations have entered into the final stage. If things go smoothly, it will be officially announced by the end of this year. Google believes that if it can successfully acquire HTC mobile phone team, its own hardware and software, network, cloud and artificial intelligence will be successful fit. HTC has not made any comments regarding these rumors.