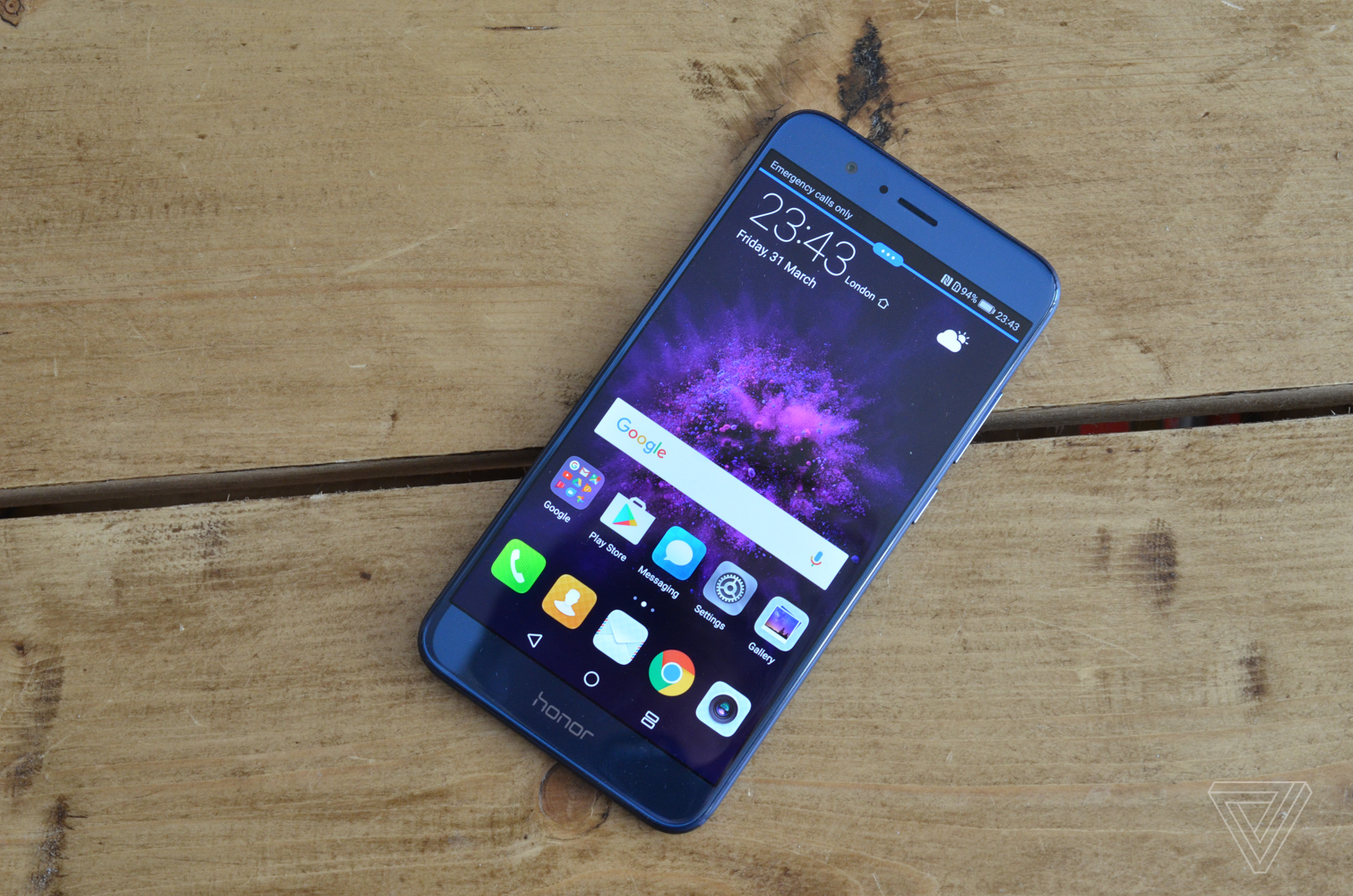 The Huawei subsidiary Honor actually wanted to lure customers into their online store last week with a special promotion to promote devices such as the Honor 9 and the Honor 5C.It offered in every hour a total of 22 smartphones for the price of only 1 €, which caused a corresponding rush, which caused various problems and complaints.Honor apologizes now.

The offer sounded tempting: Honor wanted to sell eleven Honor 9 and eleven Honor 5C for only one euro every hour between 11:00 and 19:00 on 11 November 2017. In each case at the beginning of the hour corresponding shop pages were switched, in the last hour, so that ultimately 111 devices were sold at the “almost-free-price”.

Of course, this was publicised previously on Facebook and other social media channels and garnered great interest. Honor, so to speak, produced a self-made denial-of-service attack, because when the action pages went online every hour, the servers of the online store were flooded with inquiries and could barely keep up.

As a result, the frustration of the customers the lured by the 1-euro offer was a lot, because in many cases, although it was indeed quite some time, a device for the price of only one euro took time to move in the virtual shopping cart, except for a lucky few. But it failed all other customers and there was no successful completion of the purchase process. Partly there were problems with user accounts, security codes or just overloaded servers so that the further steps until the completion of the purchase could not be carried out.

Also Read: Mate 10 Pro Is A Brilliant Phone By Huawei!
Discount hunters and money-savers, of course, as expected, aired their disappointment- mostly on Facebook, Twitter and other social networks. In a statement on Facebook, the German subsidiary of the Huawei subsidiary said that the “response was far beyond expectations”. It has indeed increased the capacity and server performance significantly to be well prepared for the action, but now countless messages have arrived, according to which there were the purchase and similar problems. These errors had not occurred in the IT tests in advance so that Honor was probably surprised itself. The company offers the “affected” customers nothing except an apology.

Also Read: Huawei Mate 10 Lite: Not Overwhelmingly Good
By November 30th, you can contact them by email and contact Customer Support with their request, including the name of their Huawei account, screenshots, contact details, and any other existing documents for an individual review. Whether this means that certain customers who were struggling with congested servers when trying to make a one-euro purchase will subsequently receive a smartphone remains to be seen.