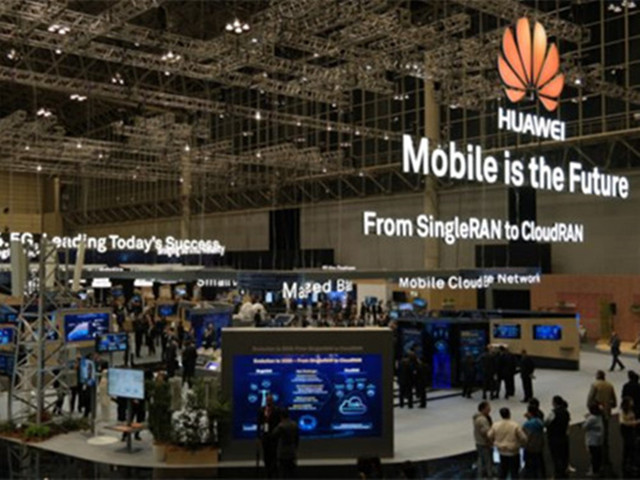 The “Japan Economic News” has reported that Huawei will open a large factory in Japan this year. But just yesterday afternoon, Huawei said the news is wrong. Huawei’s investment in Japan is not for the establishment of factories but for the R & D laboratory.

Nikkei said in the report, Huawei’s first factory in Japan will be DMG Sen Seiki in Chiba County, formerly known as the factory site and plant. They want to be able to start production in a year. The initial investment is about 5 billion yen. Huawei said in response, that in 2017 in Japan Chiba County technology research laboratories were set up in the ship bridge city. The laboratory is expected by the end of 2017. According to Huawei, it would be like a laboratory, not a factory.

At the end of last year, the Japanese media revealed that Huawei is about to establish cutting-edge technology research and development base in Japan in order to better promote the development of 5G technology and Internet of Things technology. They will also cooperate with Japanese companies to achieve commercialization. Huawei hopes that Japan’s R & D base is not only used in the development of communications equipment and portable terminal products, but also for virtual reality.

The Huawei vice president and chief executive officer Hu Houkun gave an interview to the Japanese media recently. He said initially there would be 20-30 people. The facility would later be expanded. This is also the construction of Huawei’s second overseas R & D base, the first located in Munich, Germany. Hu Houkun said the reason why it is based in Japan is that Japan has the latest technology available in the field, and the popularity of optical fiber network.