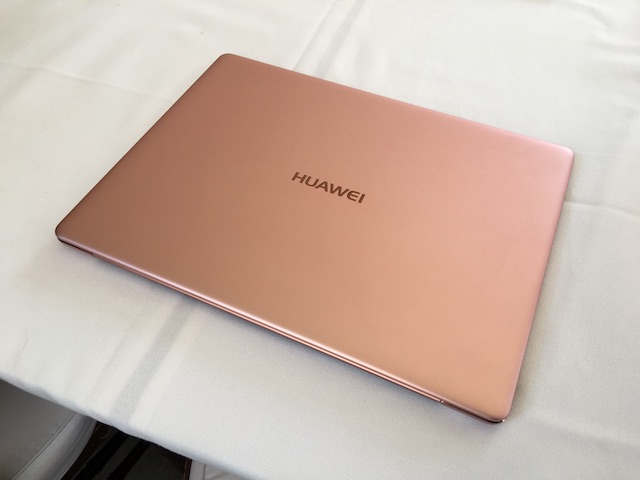 Although Huawei’s first MateBook series with Windows 10 is not popular, Huawei has launched three new MateBook notebooks: MateBook X, MateBook E and MateBook D. In the MateBook X this model, Huawei has addressed the problems with the previous MateBook. The screen size is 13 inches, uses a two-in-one design, and is equipped with Intel Core i5 and i7 processor.

Huawei has claimed that after charging you can watch ten hours 1080P HD video on the new Huawei MateBook. Other aspects of the hardware configuration are equally amazing. 2K screen ratio of 3: 2. Solid-state hard drive capacity of 256GB and 512GB size of the two options. The power key is also equipped with fingerprint recognition. The model is equipped with USB-C two interfaces, one for charging, one for data transmission. Taking into account fewer sockets, Huawei has included an interface converter. The converter provides a conventional USB Type-A interface, a DVI interface, an HDMI interface, and another USB-C interface for charging a mobile device. Huawei has also worked with Dolby to provide a better sound experience. MateBook E is the original version of the upgrade, the overall design is basically the same, but the screen resolution has upgraded from the original 1080P to 2K. Huawei claims that the battery life is up to nine hours. Finally, the 15-inch MateBook D targets a wider market. The hardware configuration is not so high-end in  E, but it provides three kinds of memory options: 4GB, 8GB, and 16GB. Some versions of MateBook D may be equipped with NVIDIA’s GeForce 940 MX graphics card to meet everyday gaming needs. These three notebooks are expected to start shipping this summer.

What do you think about the new MateBook? Will you try it? Let us know in the comments below!