Imagination Tech Vs Apple: Who Scammed Who?

Home » Blog » Imagination Tech Vs Apple: Who Scammed Who? 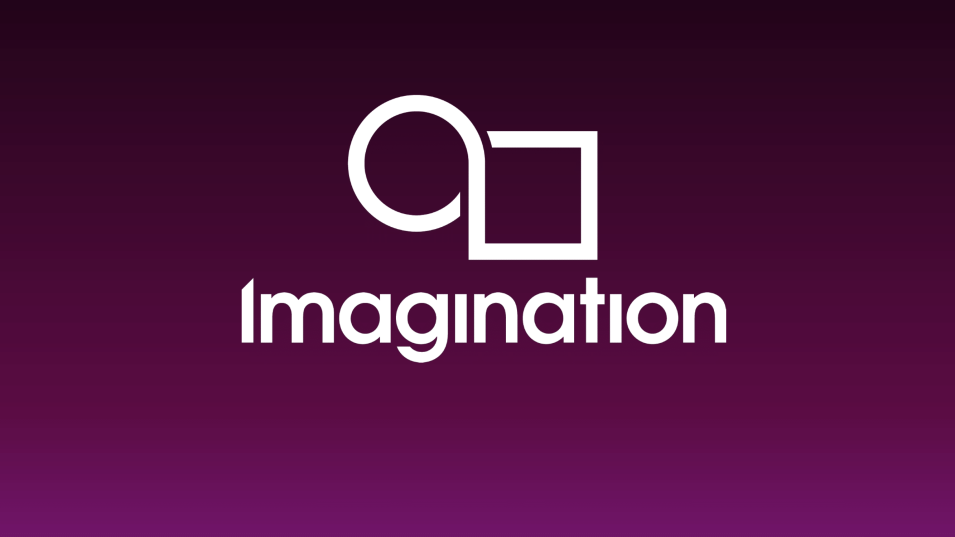 At present, Apple’s existing iPhone, iPad, and other products use chips manufactured by the  British company Imagination Tech. In April this year, Apple said publicly that tit will be making its own chips.

When Apple made this remark, the shares of their supplier Imagination tech fell. Since then, the shares have dropped by 80%. The company is reluctant to put itself for sale. Imagination tech says that Apple’s approach was sick. Responding to these remarks by the Imagination tech, Apple said that its supplier already knew two years ago that Apple is planning to self-research GPU chips, and that in February this year, Apple would like to end the two authorized cooperation agreements. Apple’s statement and Imagination Tech’s statement is conflicting and contradictory.  Imagination CEO Andrew Heath said Apple did not notify the company until the end of March that it would no longer use the latter’s technology in new products released in 2018 or early 2019.