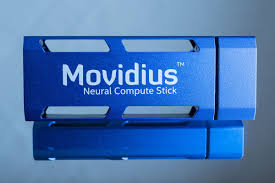 The Myriad 2 VPU built into the Movidius TM neural stick provides a powerful and efficient performance – it can deliver more than 100 billion power per second, according to Remi El-Ouazzane, vice president and general manager of Movidius (Intel Corp.) The performance uses floating point operation, in order to run the real time deep neural network (DNN) directly on the device, which allows a variety of artificial intelligence applications to be deployed offline. 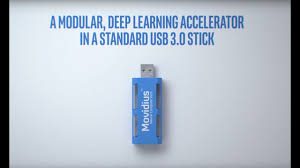 The development of machine intelligence mainly includes two stages: (1) training the algorithm with a large number of sampling data through modern machine learning technology; (2) running the algorithm in terminal applications that need to interpret real-world data. Among them, the second stage is also called “reasoning”. The reasoning is used in reducing the delay, power consumption and privacy which brings many benefits. Here are some components: