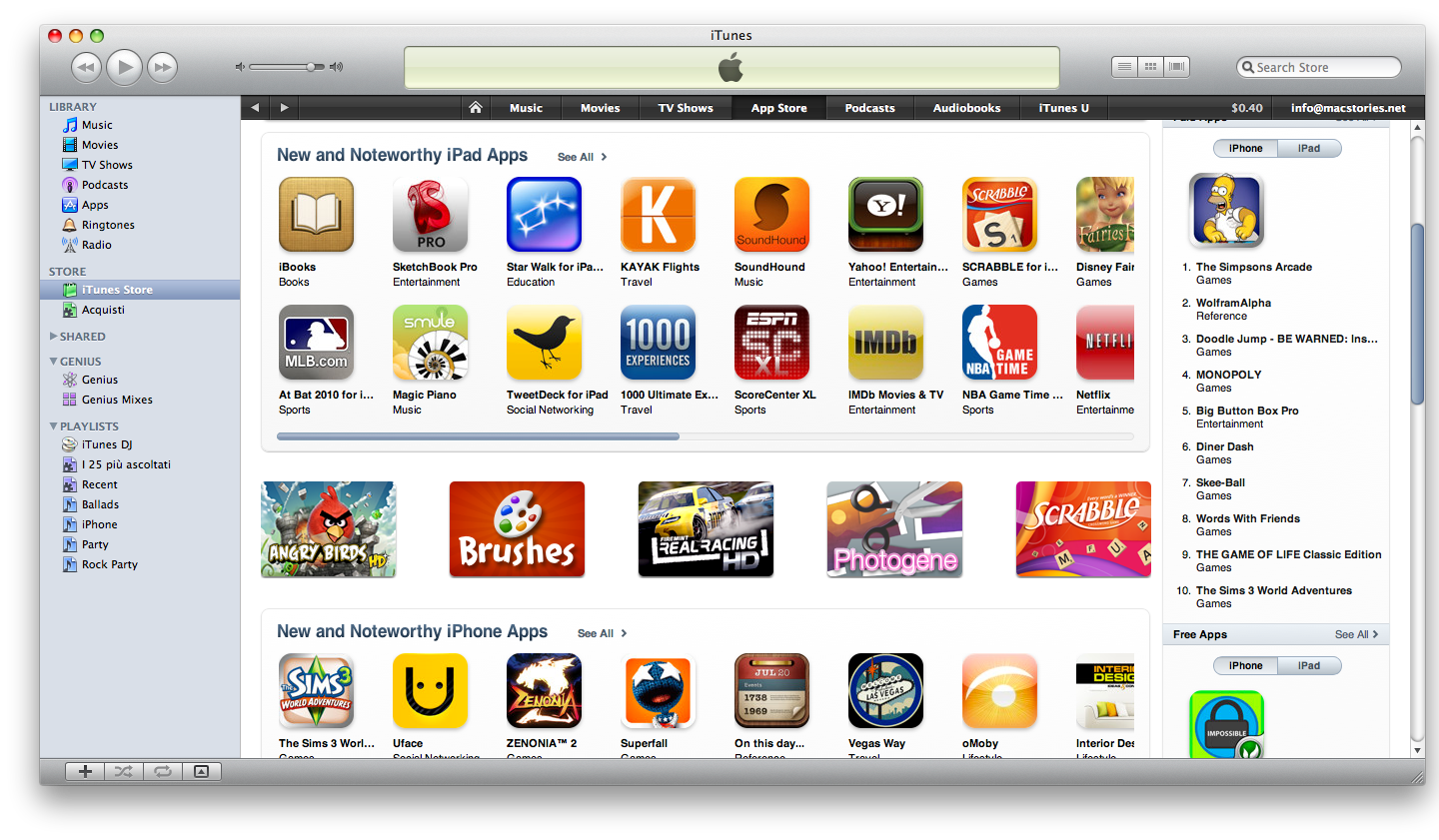 In the latest news from Apple, in the iOS 11 there are going to be major updates in the Apple App Store. One main features that has been welcomed by all is that Apple will try its best to finish off the clone apps. It is not just after clone apps, in fact it really something like iOS 11 Operation Clean Up. We see that it has been a very common practice that when an app becomes very popular, a multitude of apps just like that erupt on the play stores.

This is clear violation of copyrights and Apple is going to try its best to finish off this malpractice. Apart from this there are sometimes junk apps or apps that have no utility at all. This is also not going to last very long as Apple has vowed to do away with this practice too.

Then there is the issue of piracy that has been rampant in the App store especially in apps that distribute music and e-books. In such apps there is the difficulty to capture them, from the authentic apps, but after a strict screening process it might be possible to go through with it.

There will be no hot update applications because automatic updates sometimes make it very difficult to see what has been passed and some malicious ware may make its way to the consumers system disguised as normal stuff.

Are you excited about the updates coming in iOS 11? Let us know which upcoming feature will you like the most.