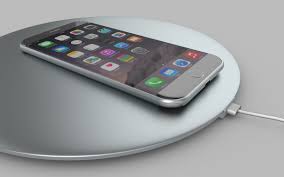 The three upcoming iPhones have one thing in common: they will all support the wireless charging function. Unfortunately, the iPhone wireless charger is expected to be pretty expensive.

The slow charge is will give an output of 5W slow charge and will be compatible with Qi standard, and the fast charge will use encryption. Both will be sold separately. Users will have to spend a lot of money as the charger price is said to be 200 US dollars.

The iPhone 8 wireless charger will be sold as a separate accessory. Apple had previously submitted patents for charging phones with Wi-FI signals. However, for now, we will have to do with inductive technology. It is interesting to note that the launch of the iPhone wireless charger may be delayed.