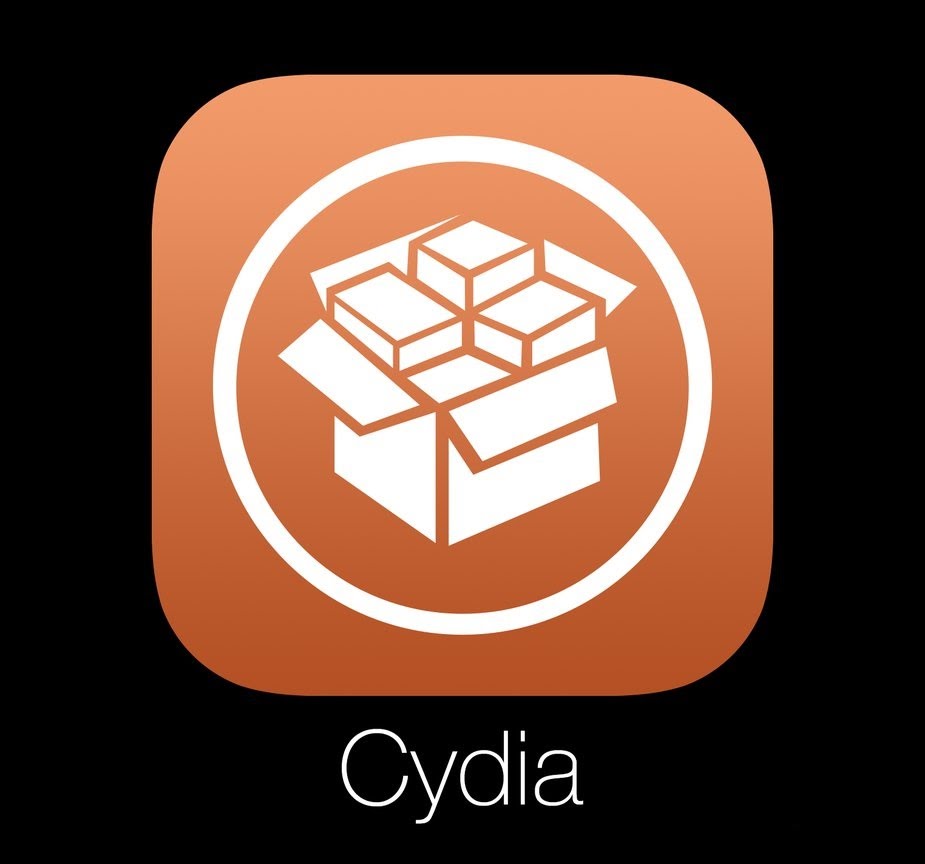 The software directory ZodTTD & MacCiti has already ceased its service last week.According to an article by Dennis Bednarz, ModMy moves to the ModMyi blog and also archives its app collection. Already purchased and downloaded apps are thus still available, but ModMy is over, and there are just no updates and new apps anymore.

Through Cydia repositories, developers can offer their apps, modifications and themes via Cydia on jailbreak-unlocked iPhones and iPads. This leverages iOS security mechanisms, allowing for customization of critical operating system features. The jailbreak scene had grown very strong in the early days of the iPhone and hackers sometimes ran a race, who was the first to offer a stable jailbreak on a new iOS version.

For some years, however, the interest in Jailbreaks is declining, which certainly has to do with the strengthening of Android and the much better protection of iOS in recent versions.Finding the iOS vulnerabilities is a laborious process, and Apple has now become much faster to close them and reload with appropriate iOS updates. In addition, with a so-called bug bounty program, in which the finding of weak points is rewarded, Apple provides meanwhile for direct competition among the iOS hackers. Well-known jailbreak developers are even hired by Apple directly as a security expert.