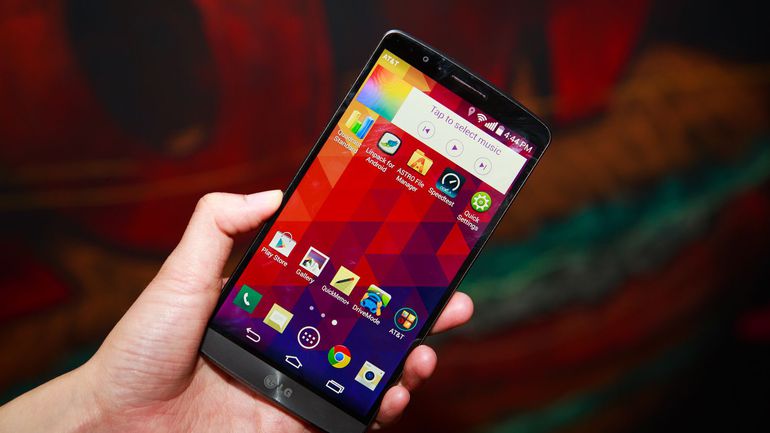 The update for the LG G3 has been released. LG’s 2014 flagship phone received a new update in the US via the T-Mobile operator. After a long search for the phone, the update includes a 2G / 3G data roaming fix that has a D85130g build number and affects the use of the phone.

The OS has recently been upgraded to the Android 6.0.1 Marshmallow version. In addition to updating data navigation, Google has included security fixes, system stability, and various improvements it incorporates into its operating system. It is not known at this time that if the same update will not be published for the global version of the LG G3. There is also an app fix and some improvements regarding stability. The changelog also talks about “Google Monthly Security Patch” but doesn’t clear which month.

Last time, G3 received an update around a year ago. It will take a while to get the notification update on your phone. If you own a G3 or know someone who does, let them know!