Home » Blog » LG, Samsung, Motorola And HTC Say They Do Not Slow Down Old Smartphones 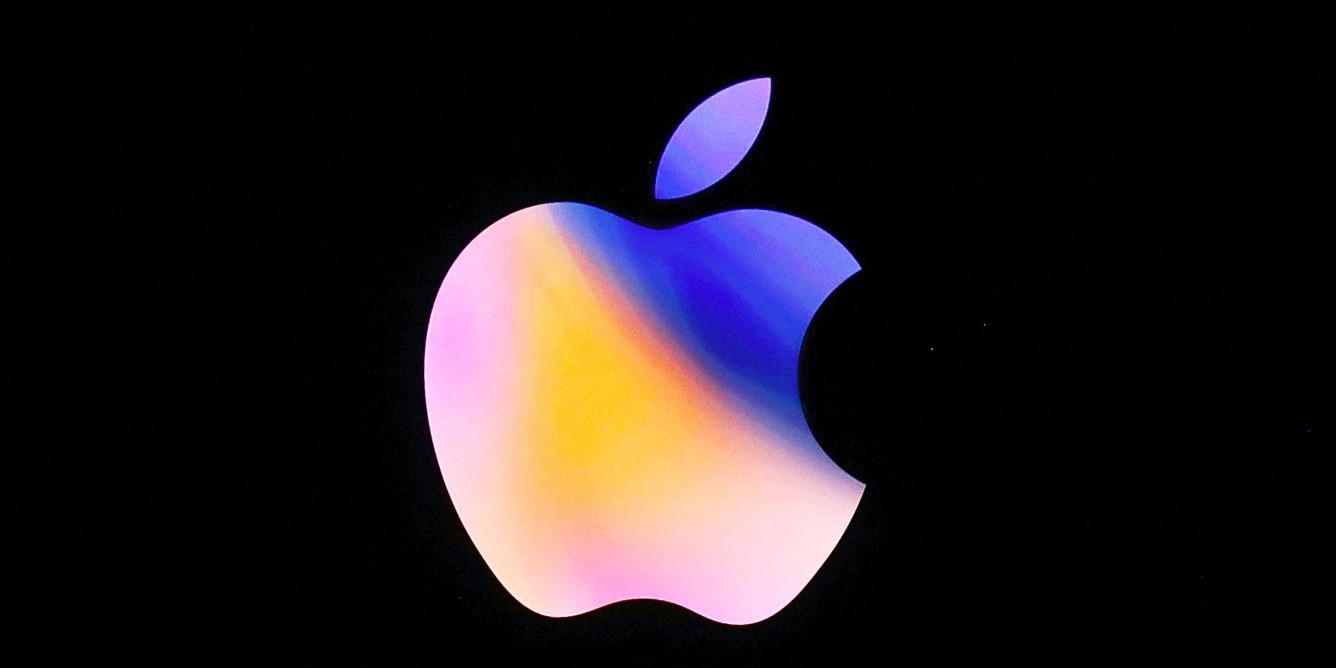