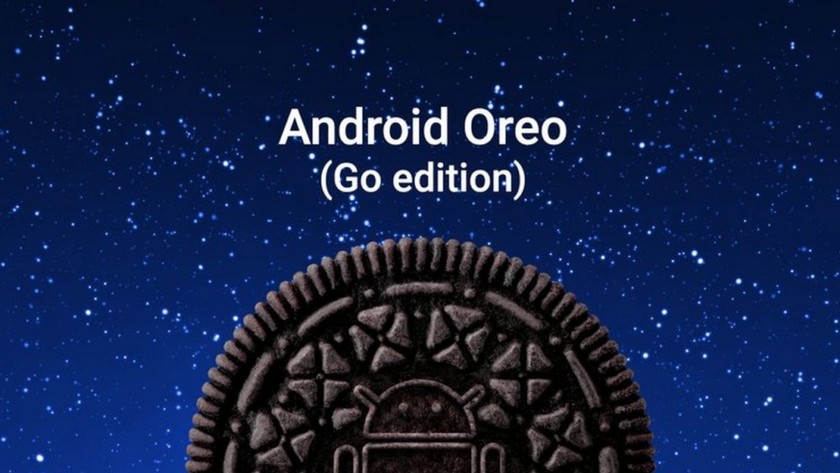 The mobile operating system Android is available for devices ranging from the entry-level to the top category. In theory, it should run equally well on all supported systems.Of course, this is only on paper, as weaker smartphones can definitely get into trouble.Android Go is now available as “Oreo Edition”.

Android Go, which can best be described as Android Light, was launched on Google I / Olast May and is now available to vendors and developers. The new version of the operating system is officially called Android Oreo (Go Edition), previously this version of the firmware was simply known as Android Go.

One of the main features of Android Go is that it is a version of Android Oreo that has been optimized for devices with a memory between 512 MB and 1 GB. The differences between the “mother version” and the reduced version according to Google are relatively low or barely perceptible. Even in terms of updates Android Go is not treated as a second choice and more or less in parallel to receive the updates.

Also Read: A Lot Of Android Apps Have Trackers

As an advantage, the company lists that the Go output starts up to 30 percent faster, the storage requirement was approximately halved.The latter can be achieved not only via the operating system itself, but also via the respective go-apps: The slim editions of Google Assistant, YouTube, Google Maps, Gmail and Co. are preinstalled.

In the West, Android Oreo (Go Edition) will not be that much, because the current focus of this version is India. As TechCrunch notes, it’s no coincidence that the operating system was unveiled at an event called Google Developer Days India in Bangalore, India.