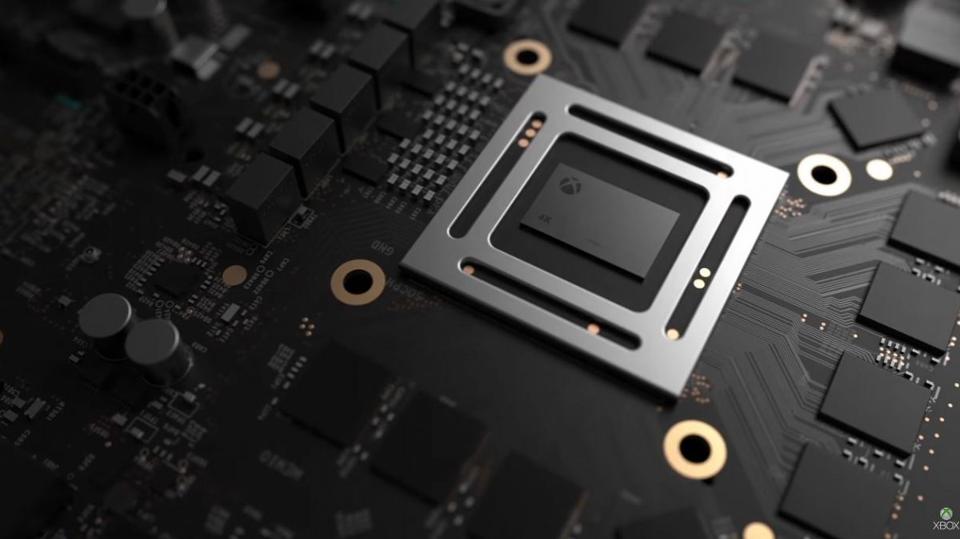 Everyone is waiting for Microsoft’s console, Xbox Scorpio. It will be a lot better than PlayStation 4 Pro in terms of 4k, 60 FPS gaming. Microsoft is trying to reclaim the gaming market with Xbox Scorpio. It will have a great performance with multiplatform games. The price will be lower, and the messaging feature will also be improved. Play Station 4 has a Virtual Reality headset too. Xbox Scorpio is also trying to catch up.

Recently, Reddit users found that Microsoft has submitted a new trademark application related to a game in the EU Intellectual Property Office. The application has broken “S” shape, which is most likely the official Scorpio trademark. 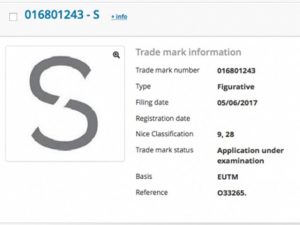 According to the Microsoft application, this logo will be used for gaming software for personal computers and video game consoles; video game consoles for use with external displays or displays; and  video game interactive remote controls. It is worth mentioning that the EU Intellectual Property Office website is only the basis of this trademark information, and more specific circumstances are not known. During last month’s new Shanghai conference, Microsoft in addition to bringing three Surface products also brought some unexpected news. Microsoft officially confirmed at the press conference, this year during the Christmas, Scorpio will be launched. From the previous news, Microsoft Scorpio will debut in June this year in the E3 exhibition. It will be available by Christmas.  At the same time, Microsoft also announced at the press “extreme racing” of the new work is about to start with Scorpio. Earlier Microsoft revealed the news, Xbox Scorpio will install 8-core CPU, frequency 2.3GHz. Memory capacity 12GB, of which 4GB for the operating system used. In order to fully play the chip’s ability, memory bandwidth will be increased to 326GB / s. Microsoft has optimized the Direct3D 12 API so that API calls are handled locally by the GPU. GPU’s floating-point computing capacity of 6 trillion times per second, that is, 6 Teraflop, 4.5 times higher than the Xbox One, 1.4 times higher than the PlayStation 4 Pro.

Don’t expect too much from Xbox Scorpio as Microsoft is concentrating on WIndows PC as its main mixed reality platform that covers VR and AR both.

Will you favor Xbox Scorpio over PS4? Share with us in the comments below!