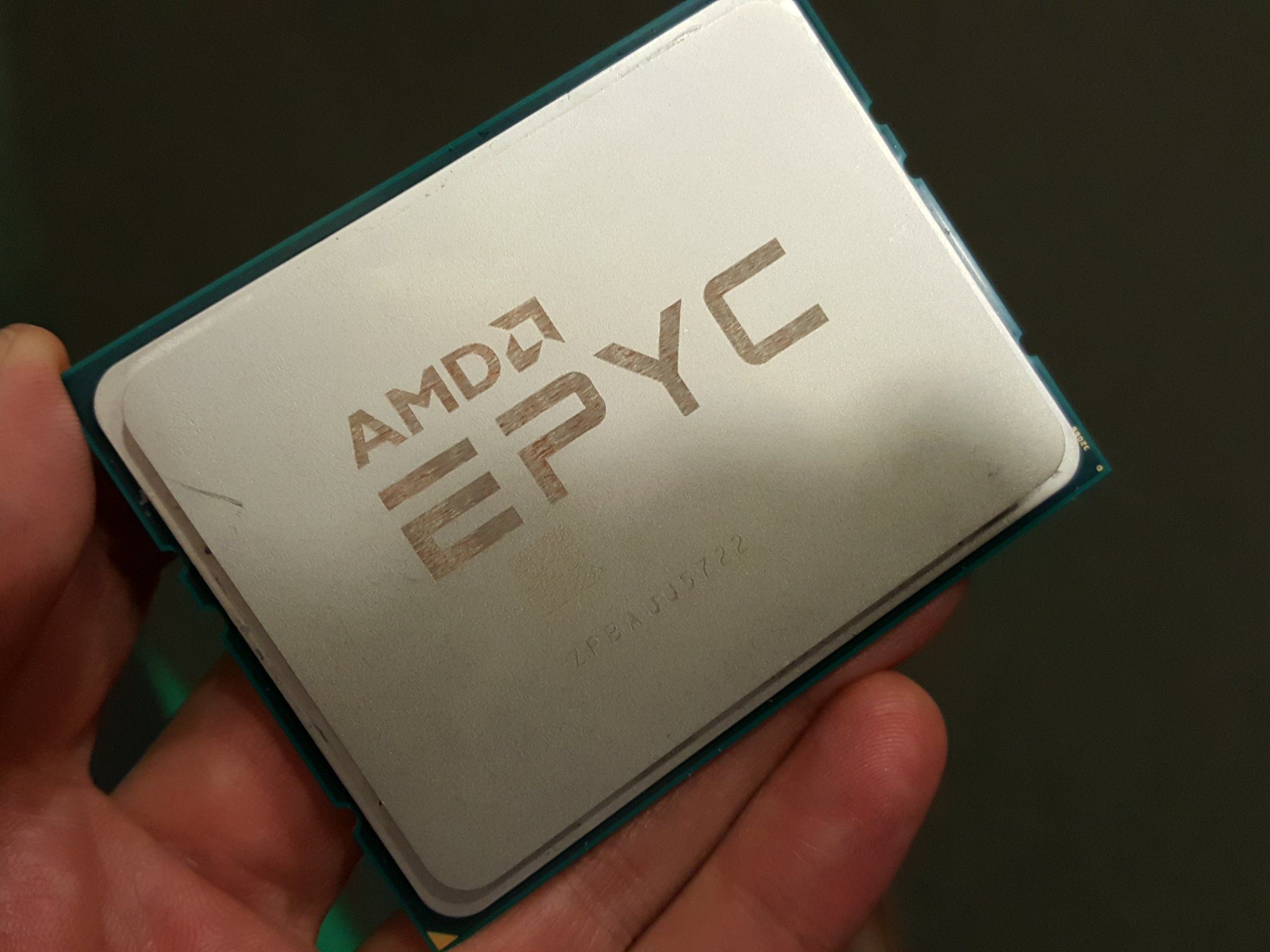 The chip manufacturer AMD can now already show an important reference customer for its newest server processors, Epyc: Microsoft will buy a larger quantity of the chips and put into its data centers to the employment.This will get it pretty much into the big business with cloud service providers.

In the future, the Epyc processors will be used in servers designed for the next generation of Azure L instances, as the British magazine The Register learned from AMD. Here, concrete CPUs of the type Epyc 7551 are to be used, which are equipped with 32 cores and operate with a clock of 2.2 gigahertz.
Also Read: Guest Access For Microsoft Teams Via Microsoft Account To Come In A Few Months

The Lv2s in question will be in use in Microsoft’s data centers for a variety of tasks. Among other things, they run on storage instances, databases, and Apache Spark server. Microsoft works here with the so-called Olympus design, which was originally developed as part of the Open Compute project. In these Intel Xeons with additional FPGA module can optionally be used.

For AMD, of course, the job from Redmond is an extremely important success. After all, the company has virtually had no chance against Intel for years. The booming business with data center operators investing heavily in infrastructure development largely bypassed the smaller processor vendor.

Accordingly, much hope now lies in the Epyc, in which the new Zen architecture should ensure a big leap forward. The chips should finally make it possible to re-connect to the good old days when AMD was a power with its Opteron chips in the server segment. At that time, you could occasionally gain up to 25 percent market share here. Even if it’s only approximately in that direction, that would be a huge economic gain for the company.