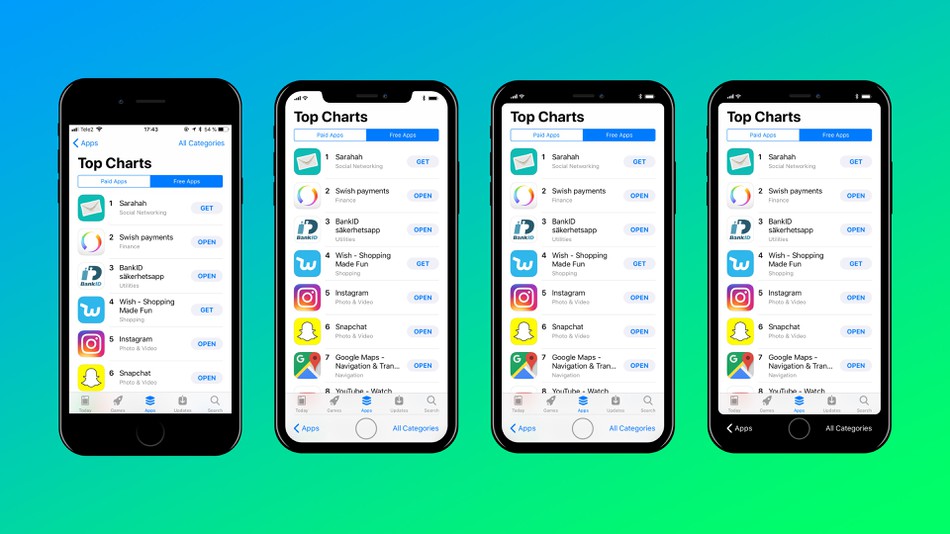 Just a few days ago, Microsoft released an update that introduced the ability to sync passwords into the iOS mobile edge browser.With another update, the user can choose a different appearance.

For this purpose, a feature called “Dark Theme” can be used, which makes the user interface of the browser appear in a dark style. The Edge application for Windows 10 has been using this feature for a long time. Especially the Apple iPhone X with AMOLED screen can work more energy-efficient compared to the bright mode. When the update can also be downloaded by beta testers with Android devices, remains unclear.

According to MSPoweruser, some users registered with the beta program have recently complained about the warming of their own smartphone or the increased energy consumption as soon as they have used the edge browser. To fix the problem and achieve longer battery life, Microsoft has made some tweaks here. The swipe gestures to go back and forth should now work better. In addition, minor errors were repaired as usual.

Also Read: Microsoft Acknowledges Surface Book 2 Has Power Problems
The Redmond company currently seems to be investing heavily in developing apps that run on third-party platforms. In addition to the edge browser for Android and Apple’s iOS, Microsoft also developed its own launcher for smartphones that were equipped with the mobile Google operating system.