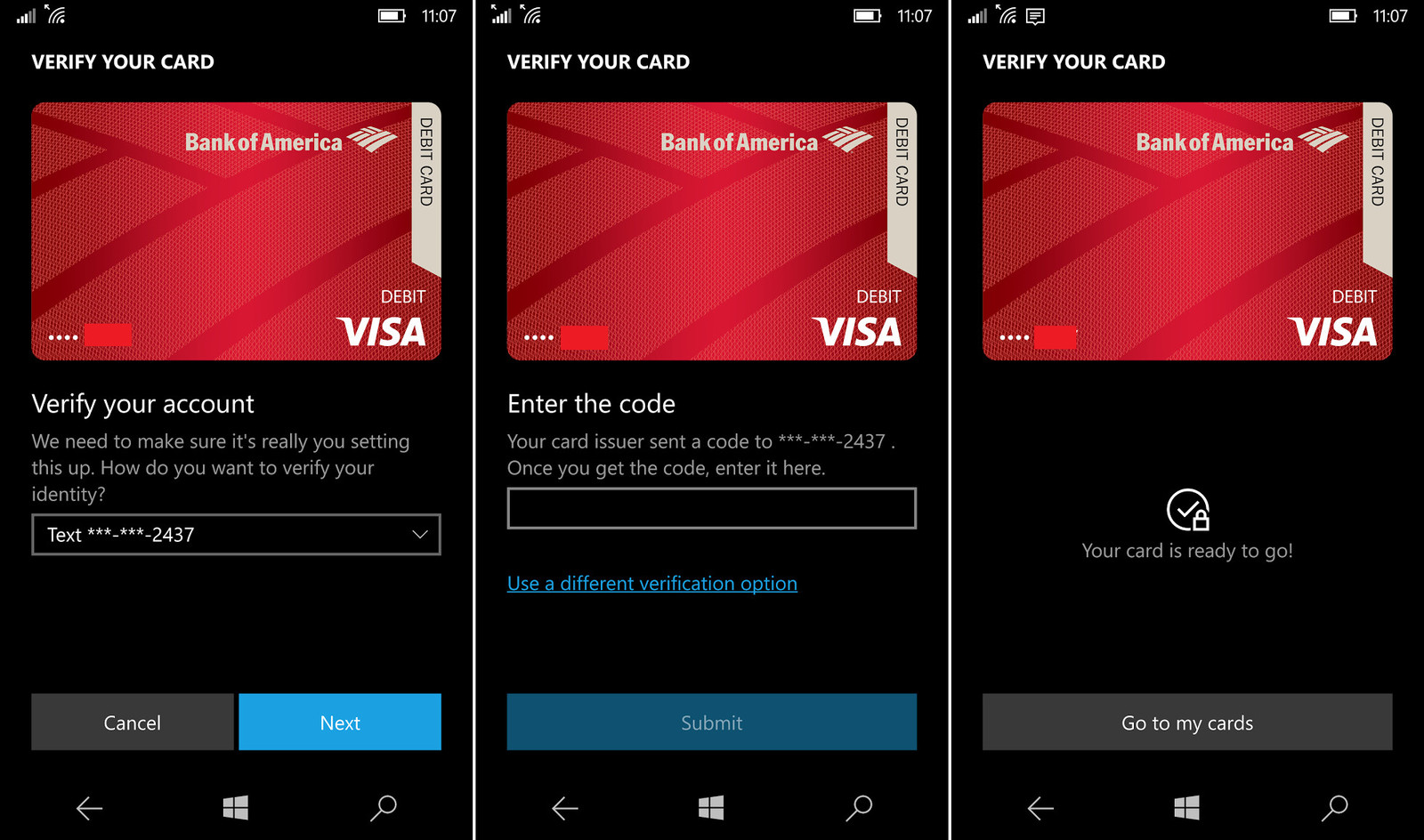 A new app called Microsoft Pay App has appeared in the Microsoft Store.The obvious successor to the wallet app, which is only available on Windows 10 Mobile, works well on the desktop Windows and with Microsoft Hololens. A payment interface for Microsoft Edge will allow you to use the app for online purchases.

With the Windows 10 Mobile Anniversary Update and Microsoft Wallet, Microsoft, like Apple and Google before, introduced a function for contactless payment via NFC technology.For over a year, Microsoft has also been working on a web browser payment interface in collaboration with the W3C Web Payments Group to simplify secure payment via a web browser using a common standard.

Also Read: Amazon And Microsoft Will Work Together For AI

Microsoft Pay will probably replace the wallet app permanently and bring additional features.Even if the app already appears in the Windows Store, it can not yet be tested with a user interface. Clicking on the store link will only open an overview page in the Store app.

Among other things, it can be seen that the app already requires at least Redstone 3, or a Windows build version of 16299 or higher. For Windows 10 Mobile, it is likely to be unavailable, despite another indication. It is built for Creators Update numbered 15254.1. But there is still a lot to do with the specs. Users of Windows Phones should therefore not give up hope. Anyone who has the Windows 10 Case Creators Update or Build 16299 installed sees Microsoft Pay as already installed in the store. It seems that so far it is only for the integrated interface for web browsers in the system.

If you want to see how Microsoft Pay works, you can already do so through a test page where you can choose different payment options and simulate an online payment. There you enter the data for a specific product and then click on Buy Now below. In Microsoft Edge or another supported web browser, such as Chrome, a pop-up will appear for online payment.