Why do Mobile Companies release two mobiles together? 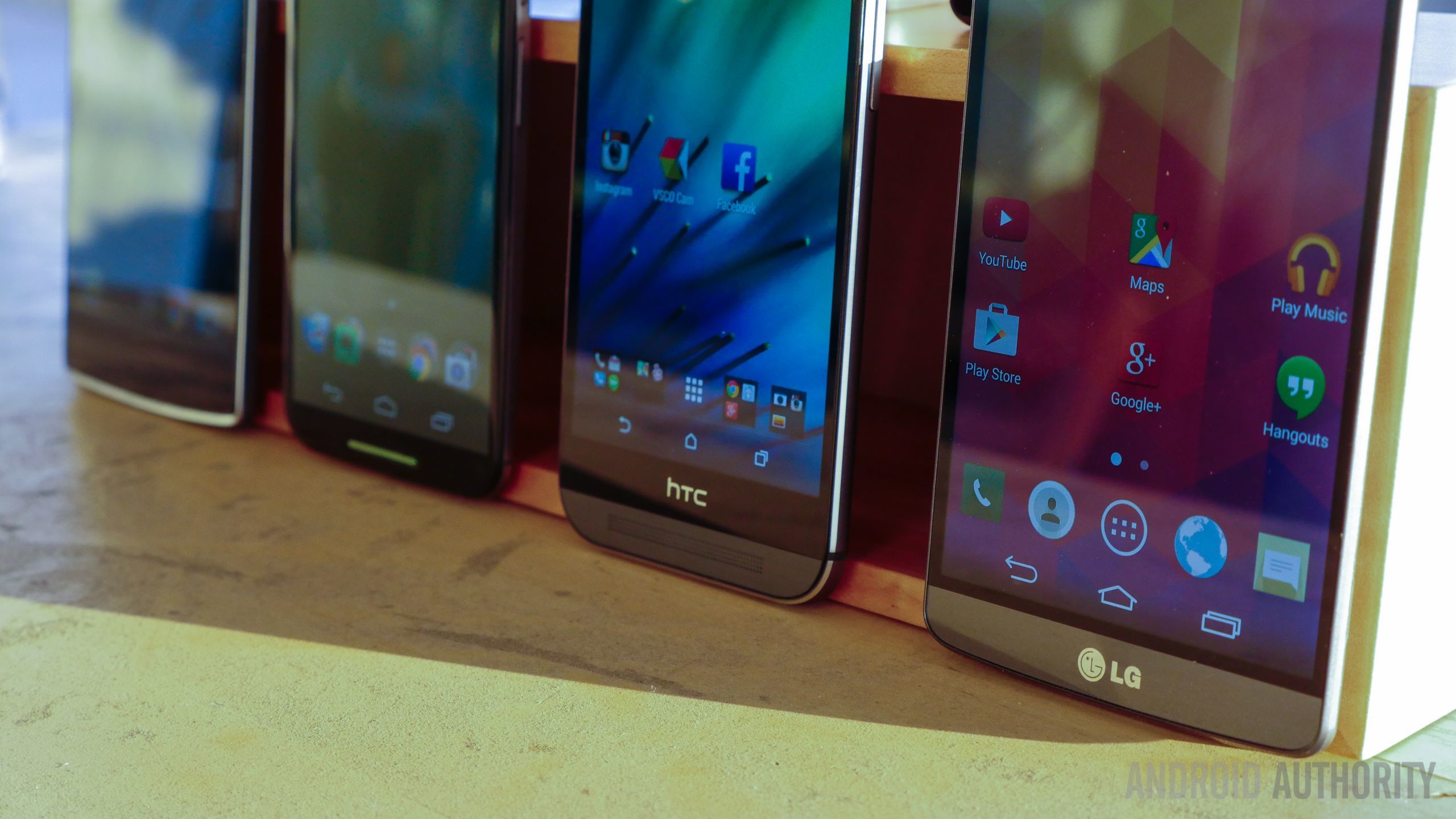 It has been a trend for the past few years now. When a flagship mobile is being released, it is never alone. A feature rich version of the flagship mobile is always released with it. For example iPhone 7 and iPhone 7 plus was released. Now Samsung Galaxy S8 and S8 plus are about to be released later this month. Motorola has released Moto G5 and Moto G5 plus. So why do mobile companies release two mobiles together instead of providing the best of both in one set?

There are many advantages of releasing two mobiles together instead of one. It is a lesson which has been learned by all the big manufactures so almost all big companies follow this suite. Although one might think that if there is just one mobile there will be more sales of that one and people will be more compelled into buying it because there is only one new mobile of that series however that is not the case. Here are some of the uses of releasing two mobiles together at a time.

Why release two mobiles together?

One main reason is that of offering variety to the users. Consumers like to have a variety. They want to have the power to choose from a list of products. So when they have two products they feel that more power is invested in them to choose whatever they please. Also there is the fake charm that ok there are two of them I should at least buy one.

Usually between one flagship phone and its plus version there is a little difference of features. One would have bigger screen, more ram or a larger SD card. Although the screen might be an inch or so bigger, it will automatically look much bigger and grander when the comparison is done. So for just a few additional features the consumers are ready to pay a much bigger and greater amount. 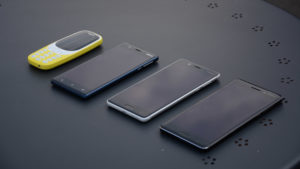 Another important reason is that when there is a competition between two mobiles of the same brand then the consumers will not look anywhere else. He or she will spend his time deciding between the two in house mobiles.

When there are two mobiles and one is cheap and the other is expensive, than the cheaper mobile will look much cheaper and consumers would think like I should buy the cheaper mobile so I would save a lot of money. However the real situation is that both the mobiles are expensive and the manufacturers are getting a lot of profit even on the one that is not the expensive one. So the winner is the mobile manufacturer who is making tons of money and his consumers are happy too.

If you look closely and unbiasedly there is not a very vast amount of difference between the two mobile sets. There is just some upgrades in one set like screen size or storage space. There is no shortage of people who run after the features and want the very best. So these are the people who will end up buying the expensive mobile. So here you go, in the last point we illustrated who would buy the cheaper mobile and in this point we have told you who will buy the expensive ones, so there is market for both products that is why both products are released by one and the same mobile manufacturing company. 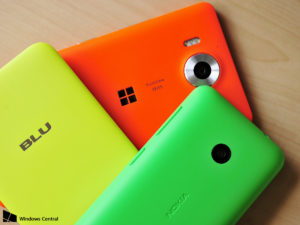 You know what is the very best way to attract consumers, give different colors to the products. Also release one special color as special addition or collector’s edition or whatever you like to call that one edition. While the variety of colors will attract people and say you buy Samsung Galaxy S8 in black color. Now if that mobile is lost or broken or stolen, when you return to buy a new mobile you have the newness of color and instead of buying a different handset from a different company, you would say why not I buy same mobile in a different color. Buying a different mobile set would be cumbersome as you would have to learn about everything from scratch so the best option is get the same mobile in the different color so there is newness without any fuss. 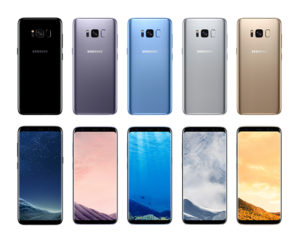 There is a trend that people do buy mobiles in pairs sometimes. One for their own use and one for a loved one. Husband will buy iPhone 7 for himself and gift iPhone 7 plus to his wife. Or a brother might gift to his sister or a boyfriend to his girlfriend. No matter which case it is mobile manufacturers think it safe to release two versions together so people have to option to buy a pair of mobile sets together.

The manufacturers craftily add the attraction for different Add ons and accessories. The mobile covers and gadgets supporting it like air phones, smart keyboards, VR headsets are unique for different mobile set in the same series. People who are fan of embellishments ( and believe me there is no shortage of such people) will buy the mobile sets as well as the funky ad on and make the sales of the mobile manufacturers skyrocket. 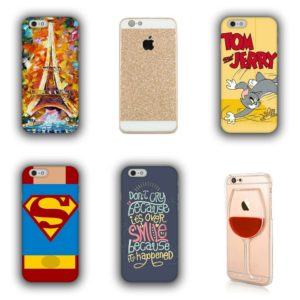 So here we have presented some of the many reasons why it is beneficial for the mobile manufacturers to release flagship pairs. Is it good for the consumers too? That is up to you to decide.