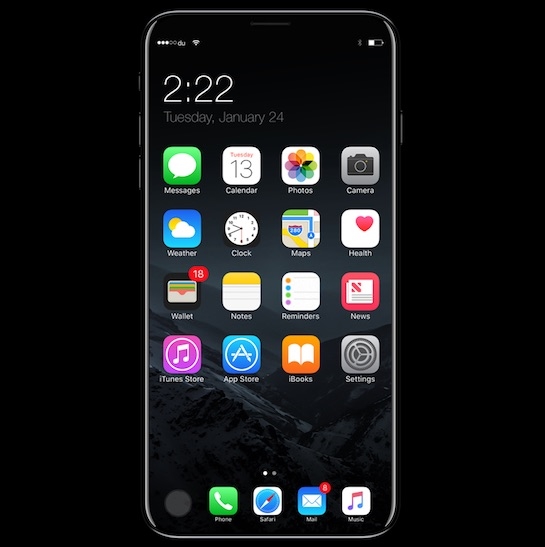 The preparation for the release of the new iPhone are in full swing. There have been reports that the design is now final and the phone blue print is being sent to the manufacturers to have a mass production of the new iPhone that will then be shipped to all the parts of the world. 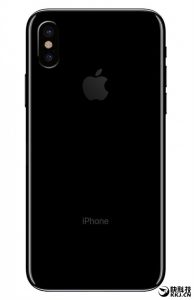 However because of the new features, smart and sleek design, and many other things the costs of production is becoming much greater than what had been initially anticipated. So now Apple Inc. is facing the dilemma. They desperately want to launch the phone in September and the shipment to start in the month of November. In order to do that the new phone will have a big jump in the price. The price hike will be a factor that might result in a decrease in the new iPhone sales, and then more and more users will move towards the hot competitor S8 for almost similar features but lower price.

According to John Gruber there will be only two iPhones with respect to storage specification. The storage specs will be 64 GB and 256 GB. With these two storage specs, it has been estimated that the price will go as high as $ 1299 for the former and $ 1499 for the later.

What remains to be seen is that which thing Apple will choose. Whether they will have a price hike or delay the release of the phone. Keep tuned in to our page for more updates regarding the upcoming Apple mobile phone set.

Are you excited about the new iPhone? What do you think Apple should do, whether delay the release or agree to raise the price of the iPhone? Let us know by commenting below.