New Leaks Of HTC U11 Life, The First Android One Smartphone 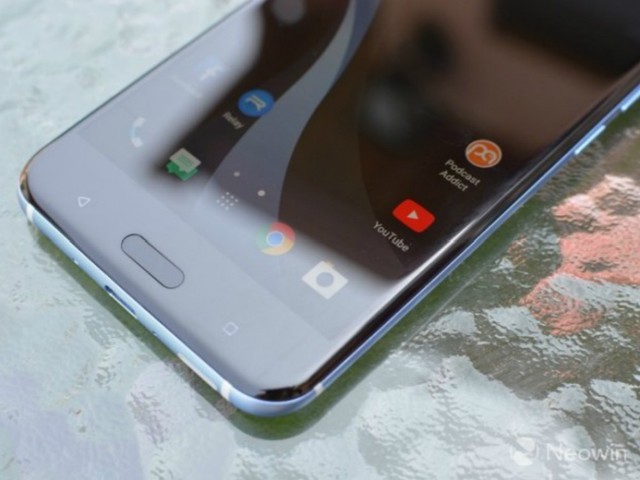 Google has recently adjusted its Android One series of mobile phones, which are aimed primarily at developing countries, but now Google is planning to push the phones into a broader market. The first phone from the Android One series, HTC U11 Life, seems pretty good.

HTC U11 Life mobile phone is equipped with a solid front button, and a fingerprint identification module set in the back of the phone. From the specifications is not difficult to see, HTC U11 Life ha basic configurations. The phone has a 5.2-inch 1080P display, equipped with Qualcomm 639 processor, storage combination of 3GB / 4GB RAM and 32GB / 64GB ROM.

Also Read: HTC To Introduce Three New Phones Under The Ocean Series By The End Of This Year

In addition to HTC U11 Life, HTC is about to launch HTC U11 follow-up model, HTC U11 Plus. Rumors mentioned, HTC U11 Plus is compared to the previous model to further increase the screen share, compared to the market most of the mobile phone screen share is higher. Not only the phone’s frame is very narrow, and the upper and lower side of the phone is also very narrow. The HTC U11 Plus still uses a single camera, while the fingerprint recognition module is still in the back of the phone.

The new phone IP68 waterproof and dustproof and has QC3.0 fast charge. There are two cameras, and both are 16 MP. The battery is 2600 mah. The software would be Android O. HTC’s Edge Sense and USonic tech will also be there.