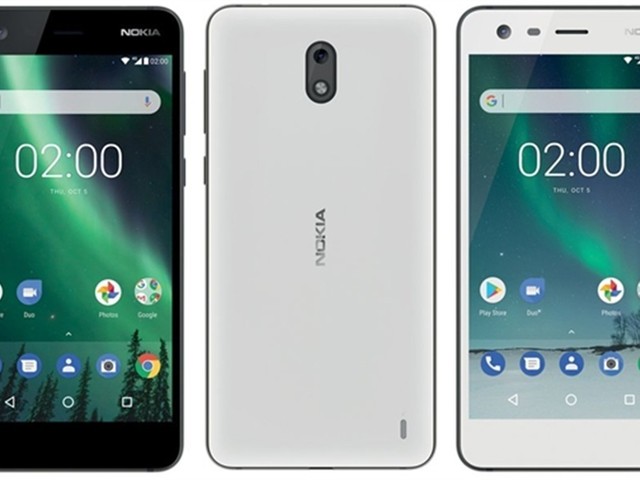 Earlier, Evan Blass (@evaleaks) had leaked the entry-level Nokia 2 but he had no further information. Recently, the retailer B & H on its Web site leaked Nokia 2 related information. According to the information,  this will be Nokia’s lowest price of a smartphone.

The phone will retail at 99 USD according to B&H. From the information given by the retailer B & H, Nokia 2 will use the Snapdragon 212 processor and have a storage combination of 1GB RAM + 8GB ROM. According to media analysis, this new phone is likely to be a Google Android Go custom device. Before this, the FCC had revealed that this phone will have a battery capacity of 4000mAh.

Previously, Evan Blass had released the rendering of the phone on a social network. From the rendering diagram, it is not difficult to see, Nokia 2 will use the virtual key design, which is the biggest difference with the previous Nokia mobile phones. The overall design of the phone is not much different from the previous generation phones. The colors also include black and white. The phone is still using a single camera, and not equipped with fingerprint identification sensor.

Nokia 2 uses a 720P HD screen, equipped with Snapdragon 212 processor, using 1GB of memory, and run Android 7.0 system. It is worth mentioning that the Nokia 2 battery capacity is 4000 mAh, which can be said to be very powerful.