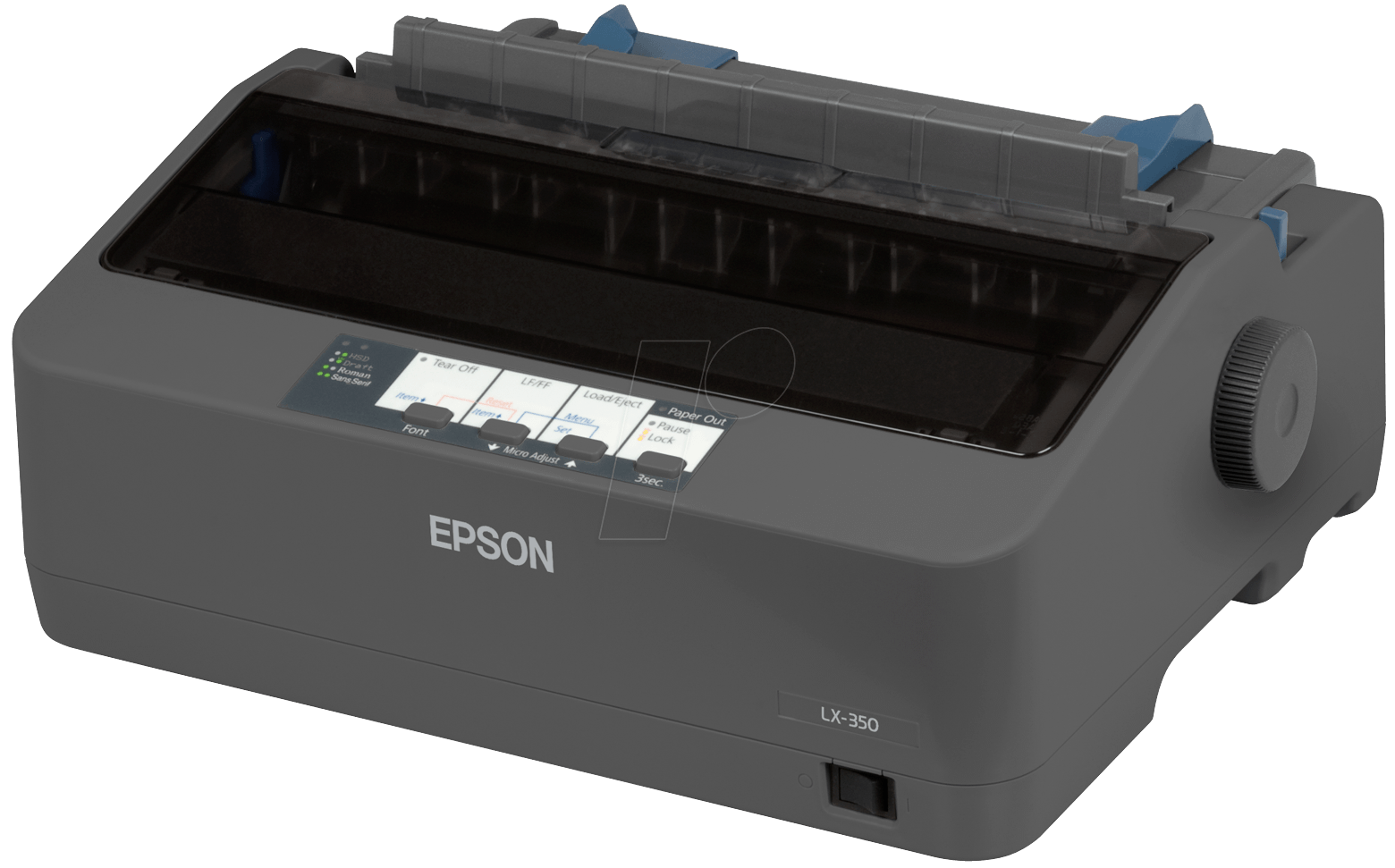 In the case of Epson’s dot matrix printer paralyzed by an update released on the last patch day, now an all-clear signal can be given.Microsoft has released another new update for the affected operating systems that addresses the issues with the devices commonly used by doctors.

On the support pages of Microsoft is found since yesterday, the new knowledge base entry KB4055038, in which the software company explains that the users of the Epson printers are now supplied via Windows Update with a new update, which makes the devices feasible again.It took exactly one week for Microsoft to start delivering an update to fix the issue.

The new update is for Windows 7, Windows 8.1, Windows Server 2008 R2, and Windows Server 2012 or 2012 R2. It ensures that the so-called Epson SIDM printers work again.These are dot matrix or dot matrix printers, which are mainly used in areas where breakdowns are needed. According to Microsoft, the problems with the latest updates also affected Epson’s point-of-sales printers which use thermal paper.These devices are likely to be even more widely used than traditional dot-matrix printers, many of which have been replaced by modern laser printers today. Whether or not companies were prevented from printing receipts by the updates released last week is currently unknown.

Also Read: US Researchers Confirm WLAN Tuning With Aluminum Foil Works
It is also unclear whether there is any feedback on failed printers from doctors.Microsoft had to announce in the wake of the monthly patch-day for November last week that just the usual roll-up patches were responsible for the problems with the printers.