Nokia 3310 Gets LTE And Android 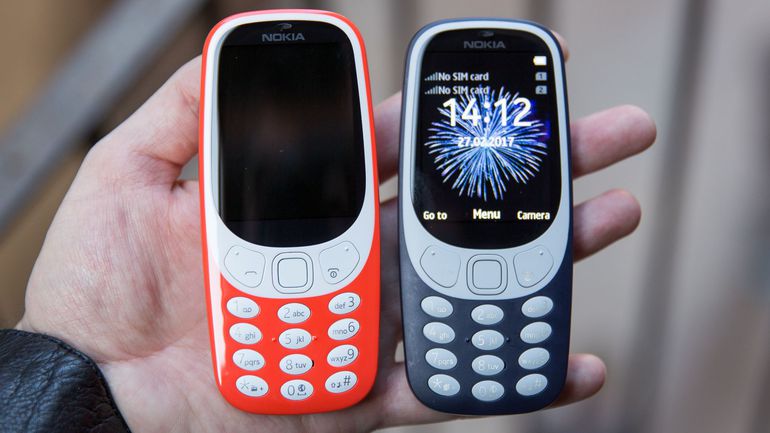 Only in mid-October had HMD Global after the surprise success of the Nokia 3310 published another edition of the retro phone with 3G support.Now there is evidence for a new variant with 4G LTE.

The Nokia 3310 should get LTE support. This is indicated by new documents filed with the Chinese regulatory authority TEENA.The corresponding documents have been leaked by the Chinese news site VTech and show a 3310, which will basically be built like its predecessors. The document is dated December 26, 2017, and is now waiting for editing at TEENA.

Interesting is the registration at the TEENA but not only the reference to the 4G-LTE support.Rather, the small Nokia should now be delivered with Android and apps from the Google Play Store. That’s the real surprise in the TEENA documents. It should be about Android GO. Even the cheap Nokia 1 should be equipped with Android Go.

In the meantime, speculation is already starting when and where HMD Global will introduce the new 4G version. Of course, a fitting date would be February’s Mobile World Congress in Barcelona. As the world’s most important smartphone and mobile trade fair, HMD would have the best stage for an introduction and all the important journalists and media representatives there.

But whether the company will wait that long is questionable. After all, the Nokia 3310 is despite its curious popularity so far only a simple phone without the usual today extensive features that smartphones have to offer. Even with a connection to the Google Play Store, it would still be quite limited by its small display. The 3310 could just as easily be presented in between as an update.

The rumor mill also mentions an extra event hosted by HMD Global on January 19th. Until then, the registration with the mobile regulators could already be through. Details on price and availability have not yet appeared.