Qualcomm Snapdragon 836 Will Be Released In July

Home » Blog » Qualcomm Snapdragon 836 Will Be Released In July 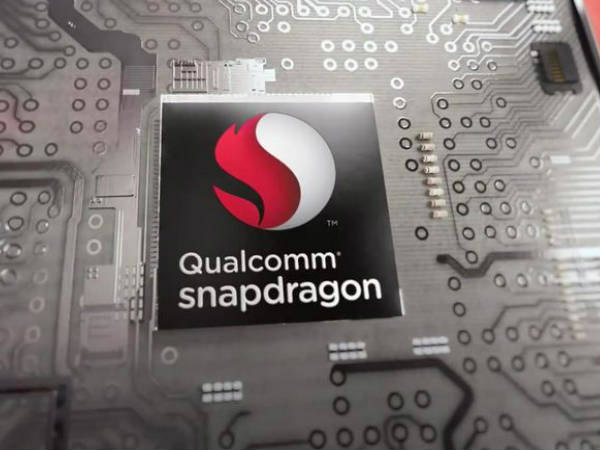 Xiao Long 836 may be launched in July this year. It will be an upgrade of the Snapdragon 835. Many mobile phone manufacturers are likely to adopt this processor, including Samsung’s new flagship Galaxy Note 8 and LG’s V30. However, Snapdragon 845 is clearly Qualcomm’s main focus right now. Judging by the current partnership between Qualcomm and Samsung’s, Snapdraggon 845 is likely to be present in the upcoming Samsung Galaxy S9. In this year’s CES conference held in January, Qualcomm officially released the Snapdragon 835 processor. Snapdragon 835 is equipped with Kryo 280 eight-core processor, the peak frequency of up to 2.45GHz 4 performance core, and peak frequency up to 1.9GHz 4 efficiency core. 835 also integrates Snapdragon X16 LTE modem, supports up to 1Gbps Cat 16 download speed, 150Mbps Cat 13 upload speed, image processing, 835 equipped with Adreno 540 GPU, support OpenGL ES 3.2, complete OpenCL 2.0, Vulkan and DX12. In addition to the hardware upgrade, Snapdragon 835 will also have a self-learning function. In the Snapdragon 835,  a neural processing engine framework has been added to support Google TensorFlow (AI technology), which allows the processor to self-lear, such as smart photography, understanding of user habits, or to provide better VR / AR experience and other behavior. It will try to fully understand the user to provide a better service.