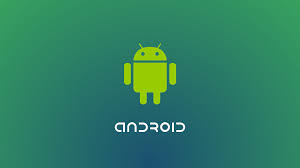 With the fall of Windows 10 Mobile, the smartphone market now only consists of two main players: iOS and Android. There are currently more Android users than Apple users, and chances are that stats will remain the same. This is because most Android users do not want to switch to iPhone for several reasons.

Are you team iOs or team Android? Let us know in the comments below!